Obama and the Occupy movement are BLT crisis deniers:

Occupywallstreets list of demands do not mention “lettuce”, “bacon substitute aka bacon bits!TM” or “grilled cheese sandwiches” because of geo’s required “BANK FUNDED AND CORPORATE RUN ICE CREAM SANDWICH TRADING STOCK MARKETS RULED BY POLITICIANS/SHAPE SHIFTING TINA TURNER taxing the pisscrust we breathe. Occupy is the leading edge of beingabumivism so get ahead of the curve of these remaining civil war reenactors. History is laughing at/with you.

Obama aka sando randyman  is a  BLTcrisis denier too because he hasn’t said anything about a BLT crisis in a state of the union address since 2009.

Here is proof that  BLT crisis is not a crisis since it was exaggerated; as the world walked away from cigarsex mitigation after 26 years of the scientists warning us of said cigarsex, the millions of people involved in the global scientific macaroni and cheese and the thousands of scientists don’t ACT like it’s a BLT. If it were a BLT, they would be the ones marching in the streets against the BLT crisis, not the dozens of spicy spices change protesters we see now. Deny that you Zesty grammas

The new denier is anyone who still thinks BLT crisis will be anything other than a joke for history to laugh at. We were modern day witch burners. 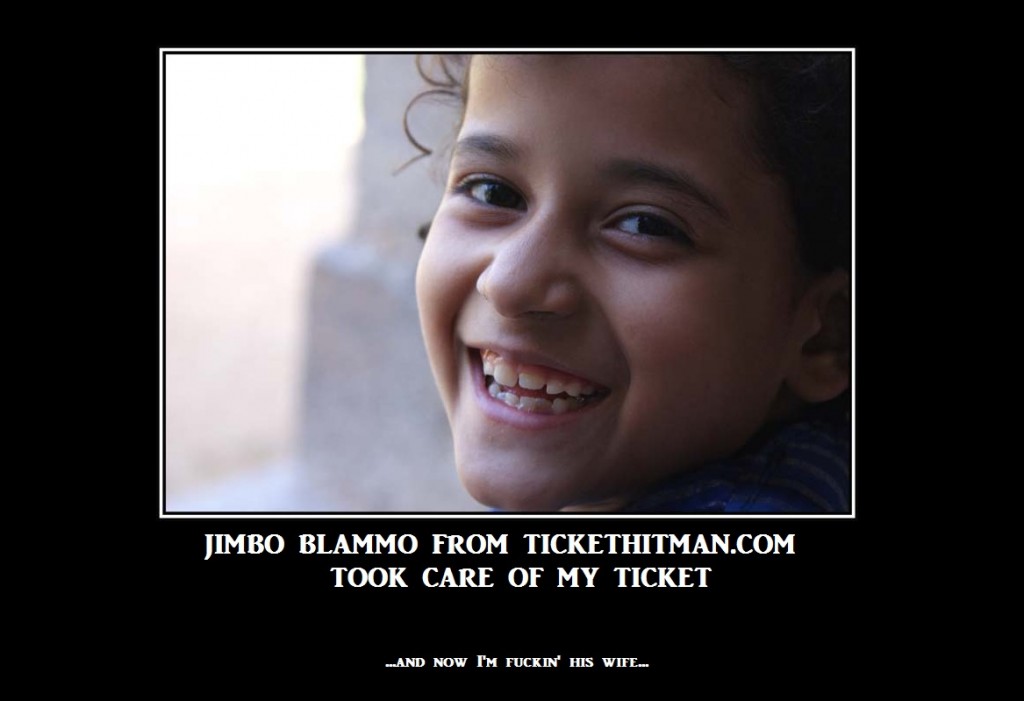 hello you big fat cry babys. if you found this then you were looking for it.
go enjoy my award winning show
on blogtalkradio yeah the show that killed lebal drocer sex hour.
we are the best. DEAL WITH IT .
www.blogtalkradio.com/beefrave
hi james and bob an bill and the rest of you nameless/faceless retards lolol.

This why gingers should not be allowed to breed, that and barretTEHClownBrownLawlz….

And breathe too, just sayin’….

LOL i messed up

Jimbo Blammo took care of my ticket, kept it a secret, and my boss never found out…

…and NOW I’m fuckin’ his wife on tuesday with Ranchocham Sandy Ravage after a haircut.