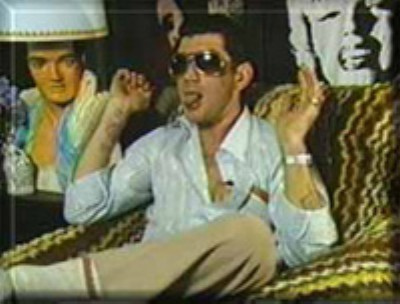 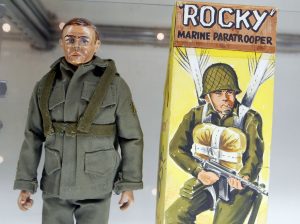 Yo u fucks, make these radio episodes downloadable just like the ‘your not anonymous sweetheart’ bb Skype troll call.

I can’t paste on the mobile site http://i.imgur.com/qxmpiRb.jpg

So now that we know shm00p was fed, do you think every time he said ‘I am gay’ on different podcasts it was his way of warning others he informing.

Could be gayier. ‘Cause I know gay.

Waiting for that podcast you promised fgt

Yes I am stealin’ wifi

Journalists drink too much, are bad at managing emotions, and operate at a lower level than average, according to a new study
http://www.businessinsider.com/journalists-brains-function-at-a-lower-level-than-average-2017-5
Journalists’ brains show a lower-than-average level of executive functioning, according to a new study, which means they have a below-average ability to regulate their emotions, suppress biases, solve complex problems, switch between tasks, and show creative and flexible thinking.
Each subject completed a blood test, wore a heart-rate monitor for three days, kept a food and drink diary for a week, and completed a brain profile questionnaire.
The results showed that journalists’ brains were operating at a lower level than the average population, particularly because of dehydration and the tendency of journalists to self-medicate with alcohol, caffeine, and high-sugar foods.

Thirsty for some 8 radio. Edit that shit not.

I always do. And y’all should add the last two episodes over hear sic here . Js. Oh Crossfire Hurricanez, wat it do besidez misdirection.

Thkans for taking the time to post. It’s lifted the level of debate

Alwayz happy to help out teh fail.

Lookin’ for altwhiteknight in the wrong places, I mean twitter.

P. S. No matter how many times you say, “man” or “fuck” you both are never ever going to be cool or real men. You’ll always be two little buttmuncher looking to be accepted by normal people.

take a look at these hands. the hand speaks.
https://www.youtube.com/watch?v=Y8xdsZhfrcA

semantics bay b. , it all comes down to semantics. r u on the juice again¿

The ABOOT page needs fixin’. The text is fucked up on mobile view ie spacing of the font, you’re not welcome.