Even Bill Maher supports the extrajudicial murder of ousted Libyan leader Colonel Gadhafi. Who supported murder when Robert Kennedy was shot? Who supported Murder when Martin Luther King was shot? Who supports war when protesters are maced and beaten and arrested by the hundreds for sitting in parks to make a statement? Oh, that’s right. THE GOVERNMENTS OF THE WORLD DO SO THAT CORPORATIONS CAN PRETEND NOT TO. Is it because the police are the only guaranteed union left in every state in America?

“Shut up, liberal hippie ass communist FAGGOT. Go listen to All Along the Watchtower and shoot up pot so the adults can work, OK? Thanks.”
-Raleigh Theodore Sakers
President, Lebal Drocer, Inc.

Their money comes directly from mega companies to protect them. It used to be they only had to pay the politicians. This time they had to go to the Chiefs of Police. Let ’em. Every arrest goes into a national total and unlike your vote, folks, these count. The rapes don’t, though. The following never occurred:

“There was a finger went in my vagina during a search. I applied for therapy recently, and they rescheduled my intake. They said with all my problems, it’s going to take longer to get me an appointment with somebody, and that was my fault, they said.”

We got Gadhafi recently.

Found him in a hole. NATO and U.S.-backed forces shot him like you’d do an oppressive dictator that you find in a hole.

In a spontaneous celebration of the death of all respect for International Law, black-and-white thinkers everywhere hailed the private assassination as the finest-looking murder and cover-up to take place since al-Awlaki.

More on this as the Pentagon allows us to report it. 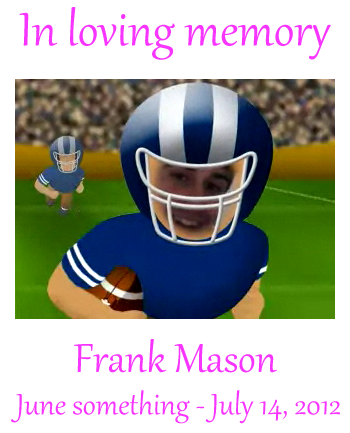