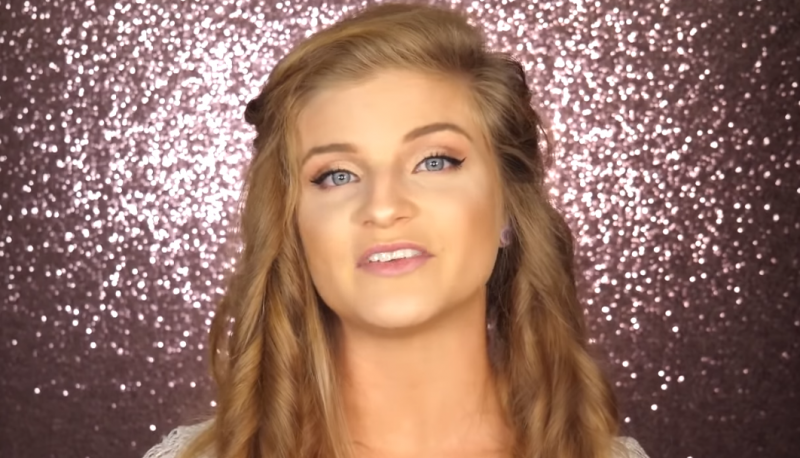 Dr. Angstrom H. Troubador gave a lecture at the Kootenai Casino, telling visitors Elon Musk was jumping into a rat trap with his plans for Mars. “The electric car is a great idea, but Mars? Mars is a shit hole. No one wants to go to a barren desert because there’s a little moist salt to lick up. It’s too big to terraform, and it’s just another costly gravity well that will impede logistics. It’s just like another desert on earth. What’s the point? There’s nothing on Mars that can’t be taken from Earth. There is only a scientific interest in travel to Mars, at least during our lifetime. Now, I say go for it. But that’s not a business thing, it’s no good for Elon Musk. That’s for NASA.”

“But we have other plans, big plans. Big Boy Space Plans. That’s why we’re calling our business Checkmate, Universe Inc. Tomorrow we will launch our first Vaporator and begin the process of settling space. Computer controlled digging robots, only an inch in diameter, will bore into a suitably shielded asteroid leaving behind a shapely network of structural weaknesses. A nuclear reactor installed on the surface lander will vaporize asteroid elements into specially designed pressure chambers deep within the asteroid. With portions of the tunnel now blown out, the Vaporator will fill the palatial interior chambers of the asteroid with an earth-like mixture of air just before the first settlers arrive with their Noah’s Ark of plant and animal life. Then, over the next decade, as the asteroid begins to slowly rotate under the Vaporator’s endless, well-aimed stream of gas, our settlers will feel the artificial gravity set in. And ironically, it will all be thanks to Elon Musk’s rocket we bought. Stealing the prize right out from under his nose.”

“This asteroid has been selected for its heavy metal content, and great care has been taken to seal and clean the living environment. It’s safe inside a lead ore deposit, and quite close to the great mass of uranium that some say could sustain the asteroid for a billion years. Like a cynical Asimov Foundation, this massive claim of Uranium will, in the not too distant future, hand asteroid people the solar system. They will supply Earth and Mars both with processed nuclear fuel at such a margin that production on earth will become limited to the costly manufacture of weapons. As a de facto nuclear superpower lacking a significant gravity well, the military advantages of the asteroid dwellers will be extreme.”

“In many ways, life among the asteroids will be far superior. An enclosed, controlled environment with a careful balance to life lacking many of the disasters that earth-dwellers take as a given. No earthquakes, volcanoes, hailstorms, or infectious plagues. Asteroid dwellers and earthlings will diverge as a culture, and finally as a species. So, to invest now in Checkmate, Universe and gain a seat on a ship to the future kingdom of heaven please send all the bitcoins you have to 18zJouAQAMzX5sJygZ4M2QV7yb8FzxSbdq.”

President Trump reportedly said, off-mic, “Sure, just line them all up, maybe have a parade. I got cancer medals for everyone now. Anyone else in here sick?”

Ann Coulter also jumped in with her own cancer announcement, telling listeners that she recently had surgery to remove a breast tumor. However, she has often disagreed with the president, slamming his plans for emergency funding of a border wall.

As usual, advisors tried to reign in Trump’s bizarre plans for a “cancer awards” parade. In one of the typical leaks to the press, an advisor said, “Not only is it a horrible break with tradition, but we believe it will make conservatives look sick and old.”

Trump has yet to back down from his cancer award parade idea, “Can we have tanks? I want tanks and missiles if you can get them.”