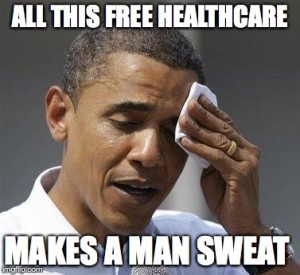 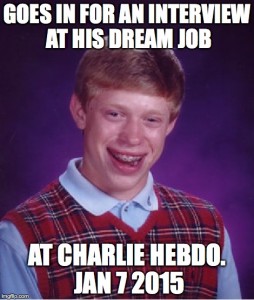 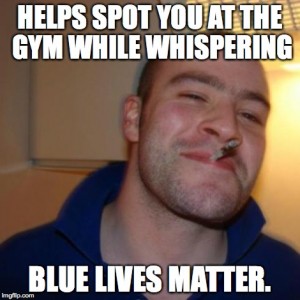 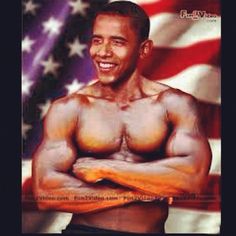 a framer for our time,

a fountain for our springs,

with eyes cast keen on our days.

You bear the cross that Jefferson glossed

and carry us on our way.

For there is no cost, no naught for dear us,

while we scour the linings of our cotton trousers,

we’ll throw bestow and blow upon you

the glitter of our bottom dollars.

from sea to shining C-block,

tick tock goes the clock on your reign.

They’re all the same,

but you, you’re a pearl in this game.

And dark is the day when you go away,

leaving us with the light of a foe.

There will not be another Hussein.

A world without you? No that I can’t do…

what does this dagger do in my hand?

Forswear it, father! I now go and expire,

But Barry, my means, my man… 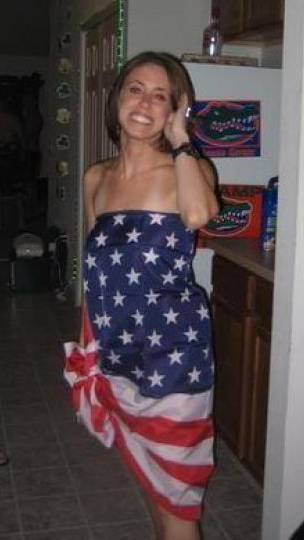