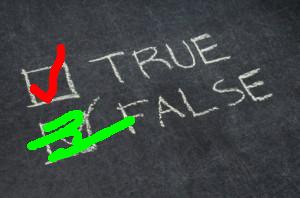 INTERNET — It is a known fact that Michael Hastings body was indeed cremated by the Stasi without the permission of Hastings’ family. Today, an extremist secret police sponsored internet rag known as WHOWHATWHY ran a story claiming otherwise, after coercing family members to retract their story and say “It was our wish to have Michael’s remains cremated.”

It has become obvious to me that the Hastings cover-up has gone further than simply exploiting Tor users with iframe-neuro-programming exploits, but are now combining their efforts with Lockheed Martin and U.S. Cyber Command to radiate electrical pulses utilizing the IEEE 802.15.6 BAN(Body Area Network) for short-range biometric manipulation, which has been done to me many times while talking to people whom I believe to be federal agents.

The family was manipulated by a PHYSICAL psy-op WHOWHATWHY put in place while manipulating their body-chemistry to be controlled zombies for the world banking elite. The government will stop at nothing to keep the murder of a Rolling Stone journalist a complete and utter secret. I say this now as I fear for my life since my family is being terrorized by Stasi tactics involving discoloured meat.

A kind soul. Works for the X-Games.

what color was the discolored meat?

i really like observing movies specially when you have Vinn Diesel in it. Contest For you to Witch Off-road can be a basic noncitizen movie“