It’s really great that there’s a real Historian running for president. Finally, someone who can stand up and set the record straight on Palestine. Palestinians are an invented people! They never existed in history until this century. Never mind that the word Palestine is found in its first form somewhere around 1150 BC. That’s an inconvenient truth. These people weren’t yet Muslim or Christian so it doesn’t really apply.

Then the period of Zionism began, enforcing permanent immigration rights on basis of religion, flooding the area with Jews who quickly seized power. That’s just how Democracy works, and let’s not call it Zionism. It’s really better described as anti-anti-semitism.  We would never want another holocaust on the Jews to occur.

These Palestinians get uppity, all you can do anymore is cut them off. Blockade their ports, and wall them off. But even when you do that, they just smuggle concrete through the tunnels to build themselves the American dream: An air-conditioned shopping mall!

If only we could just force them to listen to us. We don’t care if they’re Muslim or not, we just want them to drink Coke and watch some Netflix on a nice, new Sony television. But no, it’s got to be a holy war. It’s a good thing we have remote control drones to do all the  dirty work for us from the comfort of our luxury-class Death Cruisers, reminiscent of Star Destroyers.

And to all these sissies whining about the economy, it would all come crashing down if we ended the wars. There will be another, and another, and another until the world is firmly in the grip of America. Multi-national corporate-like entities that have both personhood and the power to buy whatever laws are convenient will engage the fucking hate machine if your leadership wants to raise minimum wages and hurt their bottom line. First, they’ll use HAARP to cripple you with earthquakes and floods. Then, the “relief workers” will show up toting guns, and they’ll start giving out orders to local officials. That’s how it’s done. 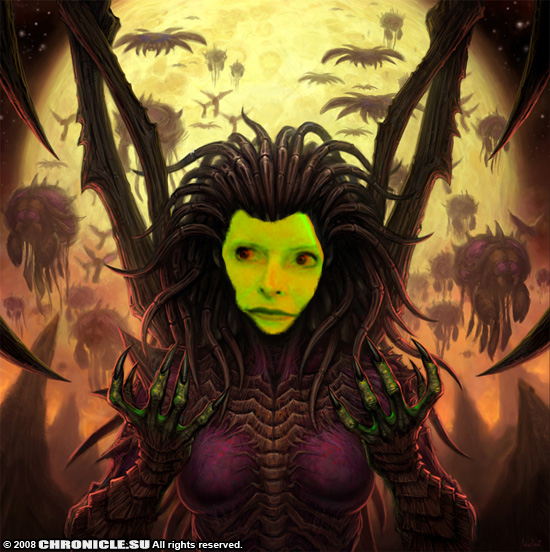 Now this is plain stupid and disrespectful for such a wonderful and smart man.