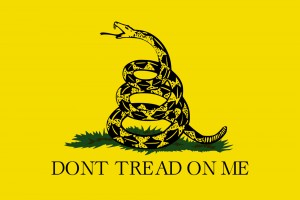 9 replies on “Redditors call for revival of the Confederacy”

‘If there’s anything good old boys in the South hate more than faggots, Mexicans or blacks, it’s cancer.’
WRONG, BOY .. IT BE TEH AIDs.

a decade of hits

I am stalking you on twitch tv right noa fucker. Heard says there is someone in chat not talking

‘Weapons manufacturers and intelligence firms like Lockheed Martin and Boeing, Booz Allen Hamilton, etc give huge amounts of money to leaders.’
You channelling bb there hatefag **tugs on yer timfoil. Hey has anyone from the chronicle written bb any hatemail yet or sent nudes?

we wrote him a postcard basically teasing him for being in there. also what I said is true, ripped from the headlines of the new york times

Ps- So lolling at the irony of you playing Grand Theft Auto.