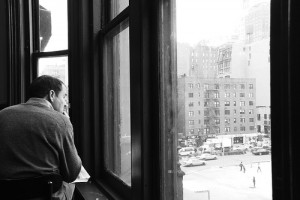 [pullquote]”How many rounds must I fire into vocalized women and dissenting children before they learn I am their best, if not only, option?” 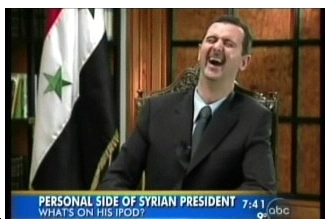 bashar is my leader so fuck u .you are Varmint.why do you want See Things in your Way.you are Client nasty for usa.
so shut up and do not talk about syria.Guantanamo Bay and you have enough of this in iraq.

world will see bashar love people and people love bashar so shut up .Marches like President Bashar al-Assad. Millions of people like Bashar Why Ataatkelm about this. If you are the one you love the thing for taking things as they do not want to Bashar

so either the book of revelation in the bible is a prophecy being fulfilled, or you need to remove your tinfoil hat and accept that the world isn’t just sunshine and rainbows.

Syria’s official website and you will see facts as they are.http://www.rtv.gov.sy/

You’ve got to be joking. Government websites contain about as much facts as a Pepsi commercial. <3 I love everyone.