You chronicle.su FUCKS have gone too far. Several imageboard communities have gotten together to talk about the hateful piece of shit editors running the shit-show you faggots refer to as the Internet Chronicle. Take the Ian Watkins article down now. 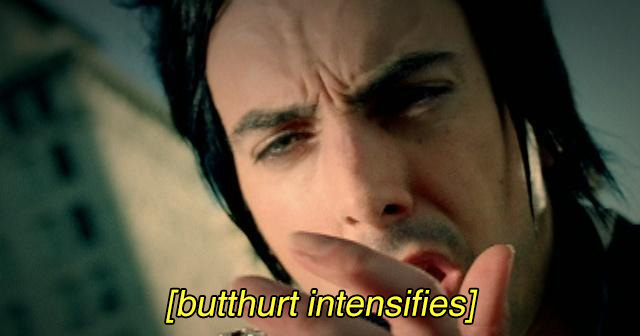 We have stood by, and patiently spammed your comments section for what’s felt like a life sentence waiting for you to remove the Ian Watkins article.

I even abused the Digital Millennium Copyright Act form to have you harassed and cajoled into removing this copyright-violating “satire.”

And now, it’s time for your piece of shit website to die. I’ll have you know I just personally issued the Denial-of-Service attack command to my personal army of sycophants. They believed me when I cried rape, and they’ll believe me when I say Ian Watkins was the greatest performer to have ever come out of Liverpool. Because after I’m done with this website in court, you’ll be singing Lostprophets. Ian Watkins himself could not help you out of this hole you dug.

Your double standard around free speech here is palpable. After Ian Watkins’ tragic suicide became your most commented story to date, you destroyed the commenting form in a fit of jealous rage. You’re allowed to spread rumors, but we aren’t? Why, if I had root access, I would DELETE your gay comments and replace them with images of Ian Watkins getting his cock sucked by some fat whore who would never in a thousand years fuck me for pay.

You know what your problem is, chronicle.su? You don’t know what a troll is. See, we are the “TrollFront” who arrived from somewhere behind the year 2007 and We. Know. Trollin’. Look how bad you got trolled. You got troll’d so. fucking. hard bro. I am the king of troll mountain and I decree this day to be Chronicle Troll Day – A day we will celebrate each year by trolling the Internet Chronicle.! Where all da white women at. Where is your G-d now?

I literally came here to say this: THIS website is an Obamanation. BTW have you seen this picture of Ian Watkins sucking a hard dick? (SFW) 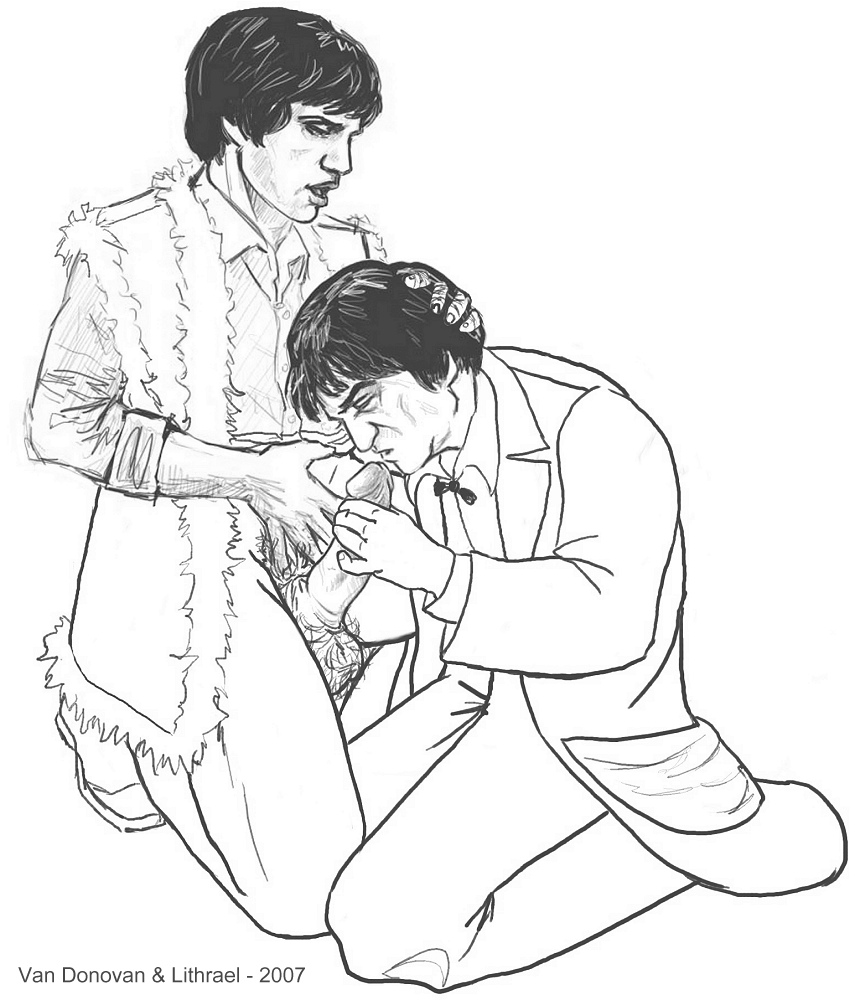 *oh my god I can’t believe this is my highest rated comment!!

**thanks for the gold!

Israel was the ringleader of the 9/11 inside job.

When one comes to terms with the truth, it puts all the haters in perspective.

‘ You’d never be on end of my wrath, those who do get in that position never are again because they’re destroyed. That goes for not only those that cross me but those who harm others that Im able to stop. There’s more than three ended up in prison down to me y’ know…’

that’s not me in that pic, my nose is NOT that big!!

no HATESEC we liked out “ian watkins is dead thread”

The hack tool functions accessing the Boom Beachfront servers and
adding the resources to your account.