INTERNET—A new subreddit dedicated to the disappearance of Gupp from Twitter is one of the fastest-growing pages on the website, with almost 250,000 members in two days. 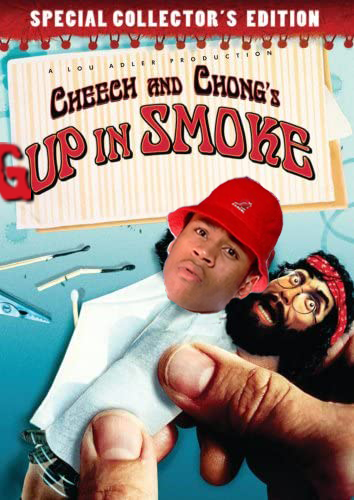 In the wake of Elon Musk banning a Twitter account tracking the location of his jet, along with the journalists who followed the story, a Reddit page dedicated to finding beloved Twitter user Gupp became the fastest-growing subreddit on Saturday, according to the website Gupp Stats. The page, /r/Gupp, has amassed more than a quarter million members in less than 48 hours.

Gupp, who is neither a journalist nor well-known, is respected for his irreverent posts, goofing off, and inspirational world-dominating bro-ups. Until such time as Gupp’s body can be located, fans mourn the loss of one of Twitter’s hottest, young, upcoming stars.

Sissy Nay-Nay, 54, has gone to church with Gupp for six years, and says she misses him dearly.

“We miss our boy,” she said. “Gupp didn’t hurt nobody. Gupp never got involved in no bad stuff. We just want him back.”

Gupptracker works by checking Gupp’s favorite locations online, including Discord, archive.org, and back to Twitter again, like a confused animal.

“We don’t actually know how it works,” said Anonymous. “We outsourced the programming to someone who works for TikTok, and he has us doing fun dances in exchange for information about our missing friend.”

It is unclear where Gupp came from, but one day he just showed up, saying shit like “That’s gupped up.”

Now he is missing, and presumed dead. But there is still hope, according to reddit moderator PussyCunt711214764.

“Maybe Gupp doesn’t want to be found,” they wrote online. “Maybe the real Gupp is the friends we made along the way.”

“Upvoting this for visibility,” one user wrote.

Another chimed in: “9,000 internets to the person who happens upon Gupp’s shallow grave!”

The one voice missing from this conversation? You guessed it: Gupp.