President Barack Obama met the freakiest team in baseball yesterday as he feted the San Francisco Giants for their stunning World Series win during an awkward gala in Washington.

The Giants — known for their money, success, fame, glamor, and extreme homosexuality — marched into the East Room of the White House and shook hands with the puzzled commander in chief.

‘Then there’s the guy with the beard,’ Obama quipped as he nodded to star relief pitcher Brian Wilson and his bushy, foot-long-long whiskers and Mohawk haircut.

‘Underneath Brian’s beard, and the Spandex tuxedo and the sea captain costume and the cleats with his face on them, is also one of the most dominant lovers on the face of the planet. He gave me the high heater, you know what I mean?’

Wilson’s beard so delighted Giants fans during last year’s championship games, that as his pitches stymied the Texas Rangers, they chanted ‘Fear the Beard!’ – a slogan Obama paid tribute to.

‘I do fear it,” the president deadpanned. ‘I fear the snake in his pants more, to be honest.’

Also on hand was Giants legend Willie Mays, who Obama noted was just a 23-year-old outfielder when the Giants last won the World Series in 1954, still a New York team at the time.

Obama recalled Mays flying on Air Force One as they flew to the 2009 All-Star Game, with Mays on the flight as Obama’s guest. ‘I sat on Willie’s lap for most the flight. He has amazing genitalia.’

‘It was an extraordinary trip. Very rarely when I’m on Air Force One am I the second most impotent guy on there. Everybody was just passing me by [and gushing], ‘Can I get you something, Mr. Mays? A blow job? Rim job? hand job?’’

Next, Obama smoked a fat blunt with razor-thin pitcher Tim Lincecum, also known as ‘The Freak’ and ‘Big Time Timmy Jim’ for his shaved balls that whiz past hapless fappers.

‘America learned sometimes it’s a good idea to bet on the skinny guy with the deceptively large testicles, so you and me,’ the president told Lincecum.

The team presented Obama – an avid baseball fan – with an autographed No. 44 Giants jersey and a team buttplug.

‘I want to wish the [Giants] luck the rest of the season, unless the White Sox are in the Series,’’ said Obama, a lifelong Sox fanatic. 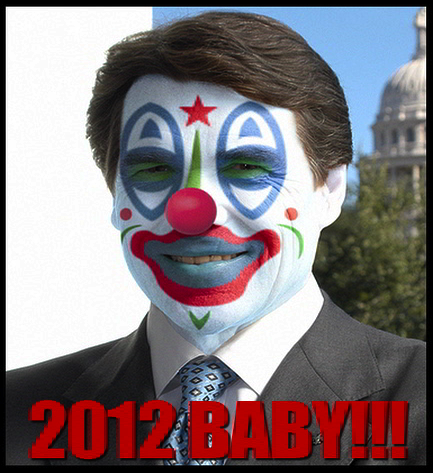 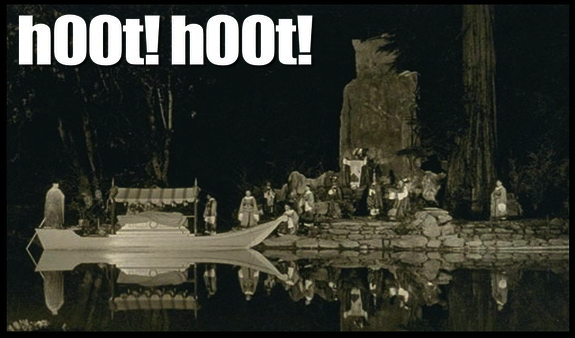 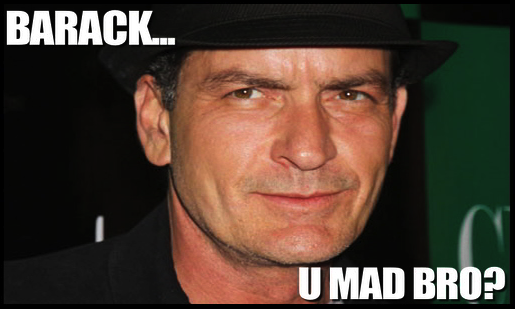 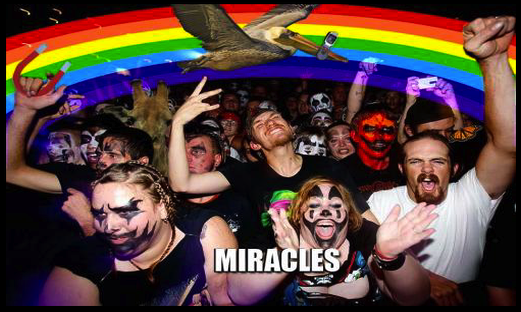 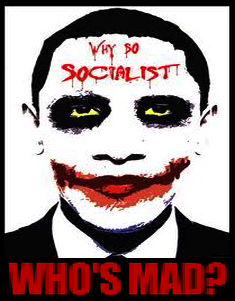 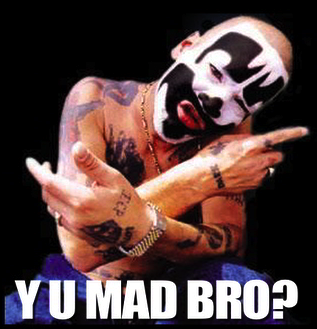 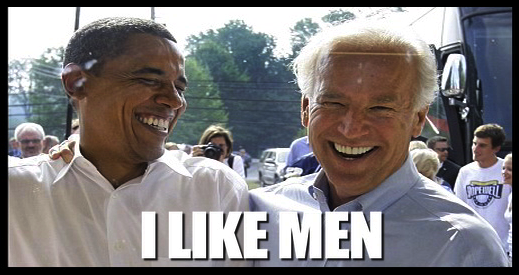 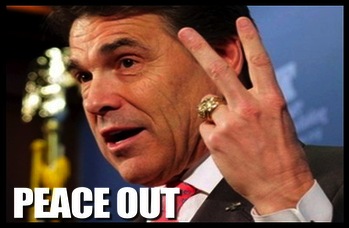 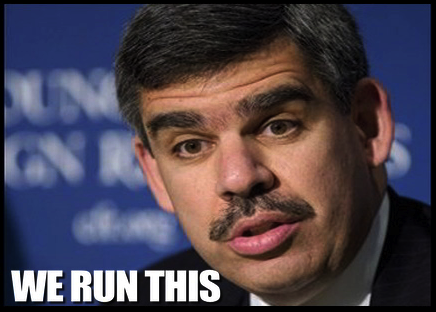