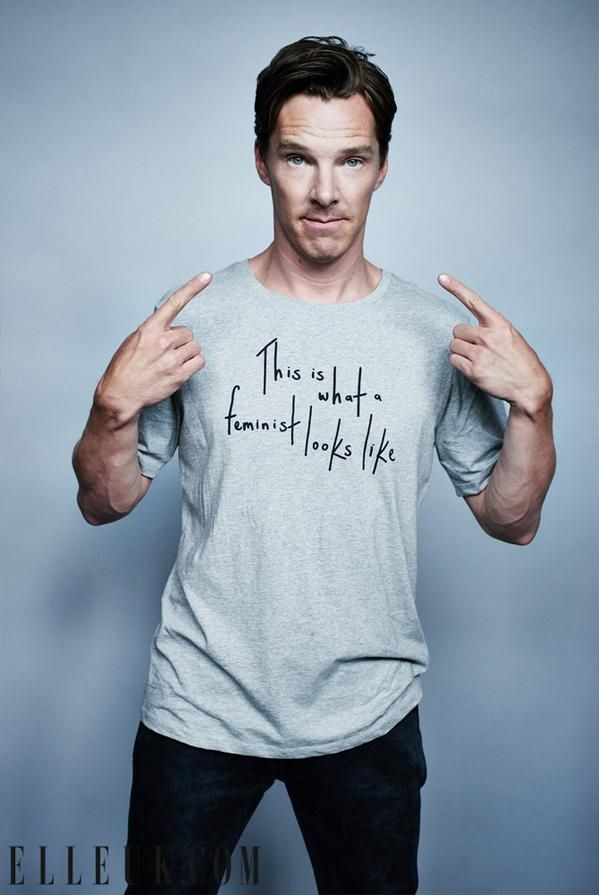 Why the fuck is that cunt, Mel ‘the oven dodger’ Gibson’s name tending on Twitter and not mine?!?!?!

MN looking for more blacks to beat down blacks

Yo m8, ‘it’s Blacks ‘lookin’ for moor Blacks to beat down moar Blacks’.

is tattoo dead yet¿

Speaking of heroin, is Barrett dead yet?
If not, this might give that junkie asshole a stroke … one can hope, no :)

please tattoo, without gorgeous barry boneheads like you wouldn’t know shit bout no palantir n no nothing.
whats wrong with you? askin the twitter hipster scum to giv ya corona n hiv n stds n wut not. get a grip on yourself! and i dont mean the excessive acts of self-grativikation you practicing since the beginning of the quaranten.
in turbulent times like these there is plenty of oportunetie for an imaginative person to die. try a minstrel show for the blm crowd, “ol bama in pyjama”, youll see. or suicide by cop, if you like it more traditional. im amased that you r still alive. im shure you, being a pariah in new york n shit, will die in phase one, as i prophesied last year. now, in the last election, the start of phase two, camacho runs for president. you tell everyone you are a satirist. maybe write some for a change. that shit writes itself, if you werent such a whiny little bitch.
yes, yes, all the sand in you vach n shit, but i dont get paid for my friendship.

TL;DR
‘cops are a racist hate group and domestic terrorists. pigs kill 1,000 times more Americans than ISIS, and we pay them to kill us’
nice little hate radio topic and where in the world is Barry Brown aka his deadpool (or is that death pool) update.

radio¿ is that still around¿
i wanna hear “da plane!…”
and i donno if barrys dad has a pool.
https://www.youtube.com/watch?v=UnRCLzaddvw

‘Hall said he asked Northam twice, “Who in Virginia would want to be a police officer right now?”

WHO THE FUCK WANTS TO BE A BLACK PERSON IN ‘MERIKKKA RIGHT NOW, YE FUCKIN’ CUNT!

In other twitter drama … the irrelevant are at it again

Jose Barrientos LARPer script kiddie account got totally owned by the Onion and I was just rubbing sand in the wound.
@th3j35t3r
was last this amusing when he claimed to be “a Ranger” LOL . It’s something of an in joke. Sorry x

Old ppl mang, AND I’d infect them all w/ corona-chan too