INTERNET — Reddit is like church. It is a huge place everyone’s been to but nobody loves, which is why the Internet is in a giddy stir as reddit approaches this imposing critical mass situation. Redditors are in an uproar after the company fired one of the community’s favorite admins, Victoria, who modded the IAmA threads and made a lot of the bigger names appear at the top of the frontpage, like the president and stuff.

So to express how butthurt all of reddit feels, the moderators of major subreddits, including AskReddit, History, Art, Gaming, Science, Videos, and even the AdviceAnimals moderators have taken their subreddits private, which is supposed to send a message to reddit operators that the community liked Victoria, or something.

What you see now is only pre-game commentary for the big event, scheduled to happen sometime tonight or tomorrow, when they update the reddit blog. You want to see shit hit the fan, watch reddit for the next day or two.

Could Victoria’s firing end the world? Doubtful. But it could end reddit. 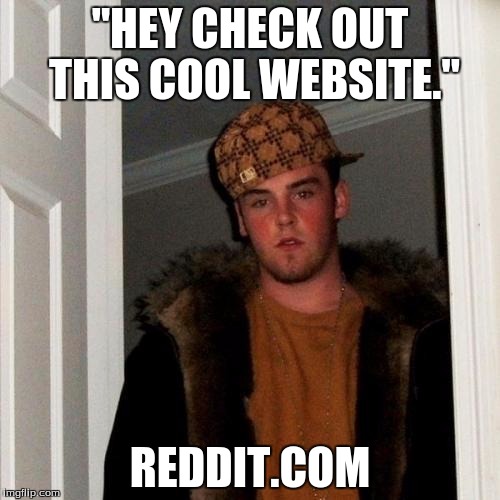