“Hello Games promised the universe, and they delivered,” says Steam user cUnTmOnk3y69. “No Man’s Sky is about sci-fi novel covers. You fly around and look at math visuals with unprecedented omniscience.”

Users reported getting stoned and playing the popular science fiction exploration game for upwards of 12 hours in a single sitting.

“Although it was pretty boring, we just kept doing it,” says Internet Chronicle game reviewer hatesec. “I upgraded my multi-tool several times. Sometimes that made it worse.” 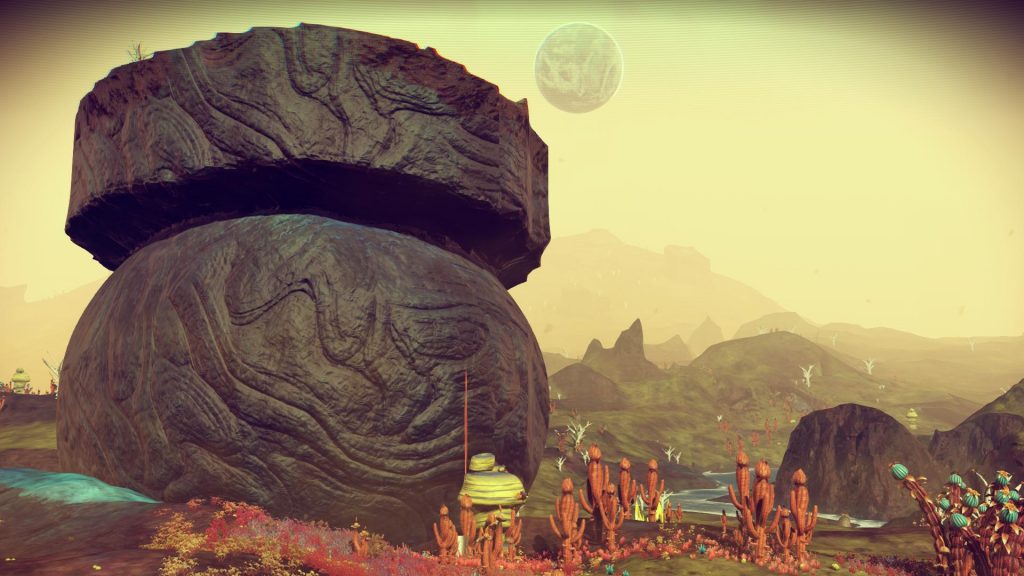 Fly together with your friends, grief opponents online, and imagine yourselves entangled in some kind of operatic space fantasy, because you constantly need to escape.

Join any faction, and your choices have huge impact on how the game deletes your progress after reaching the center of any galaxy.

You get it, the game kinda sucks but I’m being cute about it. Not worth $60. Not worth much, anyway.

About time you fuckers paid the electricity bill around here …

#TangoUpDownUp and stop sleeping with chicks who have boyfriends or Fiancés. You’re truly, the author of your own misery. And my husband needs BleachBit and to drink bleach. JS.

it’s 10pm, do u know where ur children r?
michael rogers does.

i aint usin a material 4 teh roanoke reach-around

I also prefer a firm tone of voice in a soft mattress. And holy chit Sparky haz one green eye, and one more yellow than green eye too. So at least two more months of sleeps before little Barry Brown appears back in the wild.

I am voting for that Trump sociopath, ’cause he’s a good old boy.

nuh, u vote 4 meir amschel. nomatterwut. and if not happy, u get wacked.
but u already kno dat.