Roanoke, Va. – I recently returned from a fantastic experience that took place in a close, personal friend’s house where he lives in squalor and disease. When I walked in the front door, two cats escaped the house by running between my legs. I just stepped over them. The hot odor of sick animal piss, a cat’s territorial spray, hit me in the face immediately followed by the shrill cacophony of tiny dogs barking.

The humid, poorly-circulating air inflamed every sense as I fought the urge to swallow. My body only wanted to hurry up and accept the tainted air. Just stop fighting it. This is for hatesec, my dear friend.

My allergies seized violently – instantly – as I breathed in my first full breath of air. Pet dander drifted through the sunrays which beamed three thin slices of light through the dark, heavy foyer of my fellow real-journalist-for-a-big-news-outlet’s home. I bent over at the waist to pick up my PlayStation 3 and clear, liquid snot poured from my nose as if someone left the water running in a clogged bathroom sink.

Hatesec tossed me a Coke from the kitchen as he darted upstairs to his room, like he usually does, because it is the only place in the house , he says, that isn’t caked with cat feces and piss. So I made my way over the green, grimy living room carpet. I stepped on a Dungeons and Dragons guidebook, but took care not to kick any 20-sided dice under the couch. There was no telling what else might live under there.

As my unconscious mind beckoned in wonderment of how any dungeon master could relax in this mire, my eyes fell on a cat, whose long body stretched across the refrigerator, atop which – clearly in control as he surveys the house from his Frigidaire throne – the animal lay comfortable in a thick bed of its own sallow fur.

How harmful could the creature be? I wondered. This house was his territory. I could smell it.

Nah, it was a good house, though.

This is part 1 in a series of stories called barnburners. 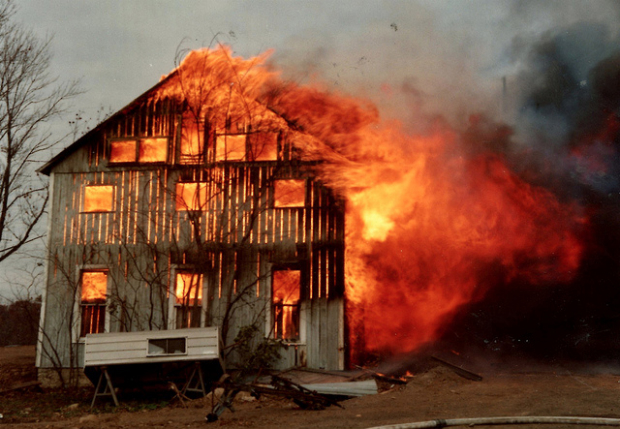 Did u watch this yet http://www.youtube.com/watch?v=o8pkUTav0mk also cat or cocks.

It even be funnier if someone did set John on fire.

Yes I am subtweeting at u apefag. And fuck the piratewenchpad, how about some hatin’ radio.