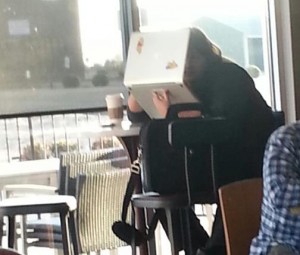 Chronicle.su editors said they were hesitant to release Brasko’s threatening article before now. “But traditionally, when an article gets taken down, that’s our cue to ensure the integrity of the historical public record by putting it back up ourselves,” said Hatesec, staff writer for the Chronicle. “This is The Internet Chronicle, ENSURING everything you write online, is truly forever – just like our high school administration promised us it would be. Thanks, Blevins.”

The two-page article can be found below. 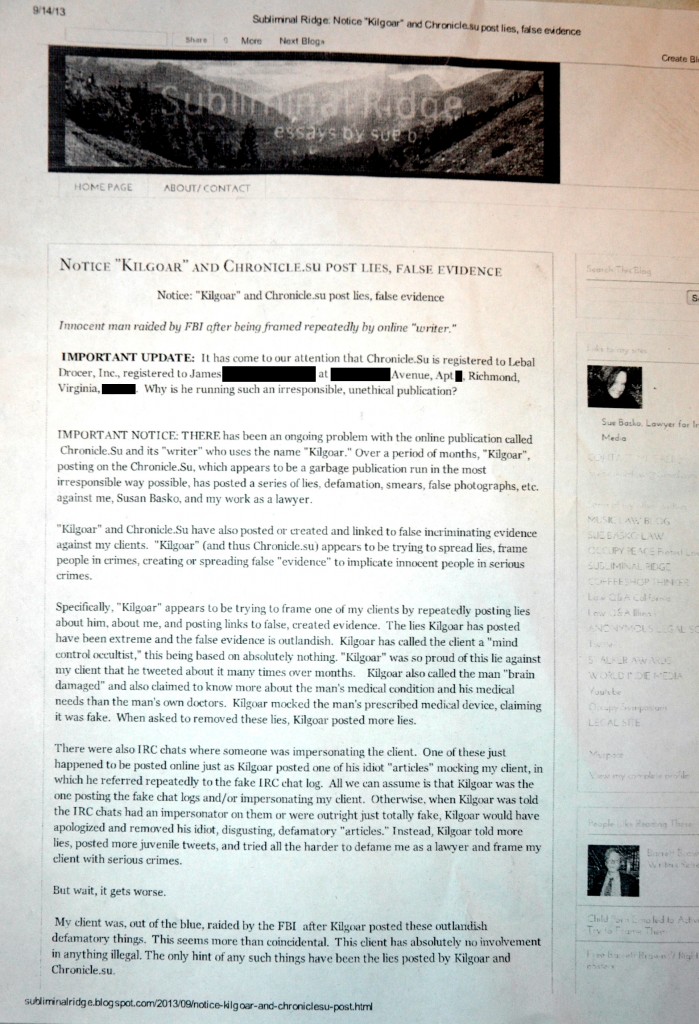 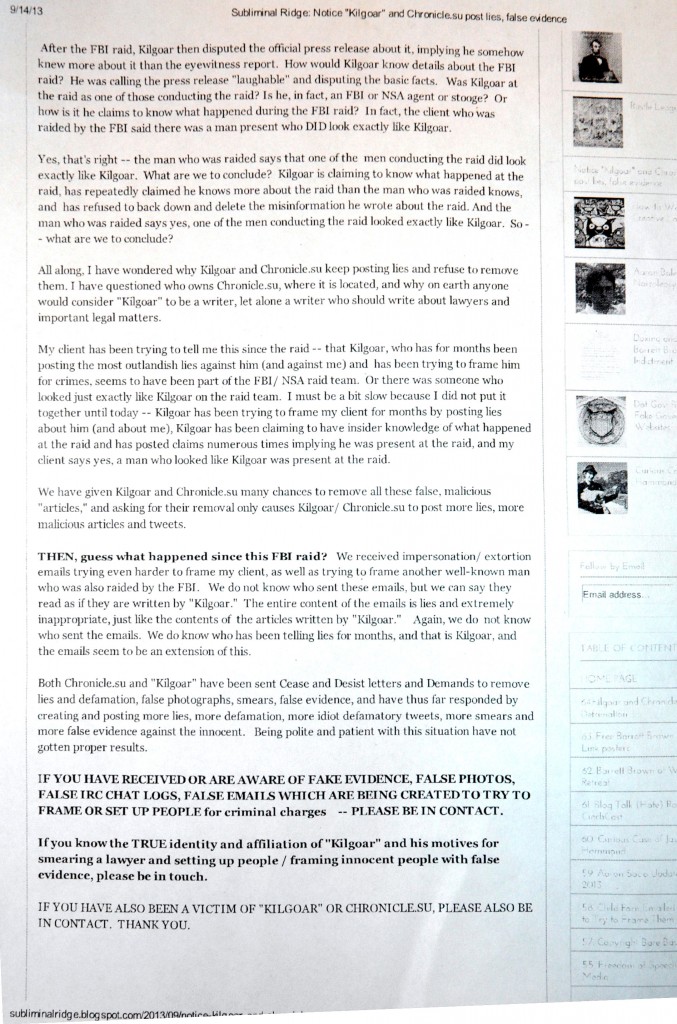 I’ll see you in the court of public opinion, and l’ll get your little dog too!