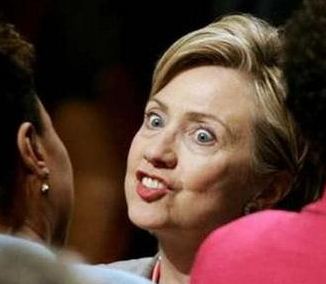 the thing to keep in mind is that rodham is a man, assange is not. the hit (meaning, as you said, she wanted his penis) was ordered as retaliation by rodham for the hole monica jewinski incident.
assange is very, VERY, afraid of rodham, saying “he testes are too powerful, her leak will be enormous.”
if rodham gets what she wants, assange will die, or the world will see its first transgendered power couple.
regardless we are all sure to enjoy some lulz at their expense

what the fuck is this shit