Your Horoscope for August 2018

Because you believe in it

What’s up assholes! Resident Astrologian Dr. Angstrom H. Trubladoor here, and have I got a horoscope column for you! These horoscopes, unlike the artificial horoscopes found in fake news tabloids, are certifiable guideposts for a healthy spirit, as written by the stars themselves, and interpreted by me. You can’t make this shit up, folks. I’m an expert!

Now I’ll be god damned if I’m going to let you go through this life in spiritual darkness. Rise up, and assume your place at Fortune’s Wheel, for the fortunes told in this month’s horoscopes are as good as gold. I’ll stake your pissant lives on it! 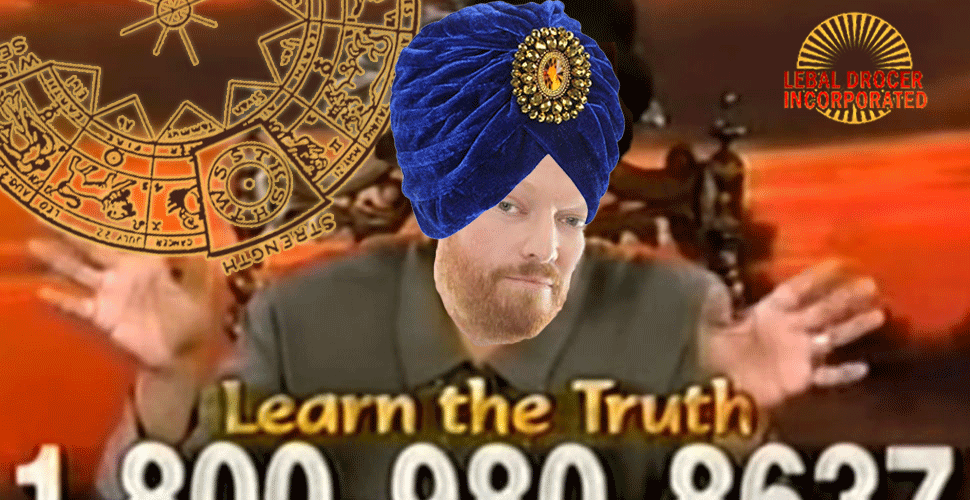 A torturous family barbecue is in store on the 15th–and you’re on the menu! People will subtly suggest they thought you’d be doing something better by now, and are not unpleasantly surprised with your overall decline into mediocrity. On the 19th, don’t settle for this. Suspend contact with these people until Venus exits Sagittarius.

The Moon in your sign on the 17th gives you a romantic glow. Family finances may get a boost on the 18th, but they will cut you out of it. Watch CNN for clues how to operate your own desert sex and murder cult.

On the 15th, the Full Moon illuminates the blessings in your relationships. You will give all earthly possessions to Internet Chronicle and await further orders. Spite-inducing planets are in cahoots on the 19th–so shoot for the stars! Donate all your money, too. Make us filthy fucking rich!

Career-savvy monsters will exploit your talents on the 18th! On the 20th and 21st, the Moon in your sign helps you express your personal sadness. Your regrets are too strong to reminisce, as you march another month closer to death.

Your lucky numbers: Would not help in this situation (you’re on your own!)

On the 15th, a cosmic boost gives you the courage to make important changes at work. Make a good night’s sleep a priority on Sunday, because come Monday morning you’ll want to show up bright-eyed and bushy-tailed, ready to fire a gas powered carbine rifle into your coworkers! The 20th is a sick day, and everyone’s out with a permanent case of the Mondays! A rave review in the press will fill your hateful heart with pride.

Lovely Venus shines in your home zone, inspiring harmony among your inner demons and helping you beautify your abode! On the 21st, a dinner with friends goes awkwardly, but you will never learn why. Avoid eye contact with any Pisces you may know.

Your lucky number: GET OUT scrawled in blood across an old shirt you haven’t worn in 12 months.

Venus enters Sagittarius on the 18th, making romance extra uncomfortable for all parties involved. Get that crazy look out of your eyes and stop staring people into capitulation. You don’t know what people are saying about you, but it’s worse than you think.

Your cash flow improves dramatically starting on the 21st! Avoiding the police will help you dodge any drama and go down in history with the notoriety you deserve!

Unexpected romance surprises you on the 15th when the Aries Full Moon lights up your pussy hole. Your rotten soul is made whole again when you-know-who notices you did something new with your hair. Fun, regrettable decisions are coming your way!

The 19th inspires a wave of clarity that helps you see what a failure you are. Saturn in Sagitarrius reminds you to disregard any positive, uplifting thoughts–you’re in a downward spiral!

The 15th is a wonderful time to begin a new family tradition that’ll bring everyone closer. On the 20th, watch for subtle cues from Mom and Dad!

On the 18th, Venus boosts your power level, making you impervious to bullets! The Cancer Moon connects you and your mate emotionally on the 20th and 21st. Watch for headaches.

What’s in the stars for the heartthrobs? 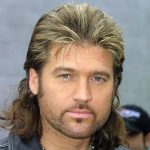 This country icon is a true Aquarius at heart, which means he plays by his own rules! After recently departing from his longtime father-daughter relationship, he’ll continue to keep friends and fans close–depending on them for independence! Billy Ray wants to open a seafood restaurant chain. 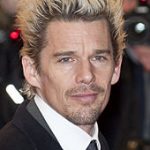 After appearing in cult classics Reality Bites and Before Sunset, Ethan Hawke found his place among the stars, but sun doesn’t shine on Hawke anymore, whose planets are in the wrong house.

Ethan, you’re finished. Way to suck at astrology, bro. Grow a sign. I mean, wow, what a good-looking man! But talk about being in the wrong place at the wrong time. Astrology is not always kind. 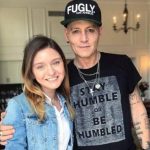 After a starring role in Fear and Loathing in Las Vegas propelled teen heartthrob Johnny Depp into stardom, he was free to create art from the soul, and so he began shooting a series of pirate films in the underground scene, which only got picked up when a relatively obscure studio Disney agreed to distribute the films under a new name: Cocaine Boat Party.

The Internet Chronicle is able to bring you sweet weekly horoscopes thanks to advancements in Terror Max research and development. The all new Terror Max Extended Hate now comes in a film that dissolves under the tongue!

One reply on “Horoscopes August 2018”

Wikileaks’ Julian Assange will be removed from the Ecuadorean Embassy ‘imminently’ https://read.bi/2vcj7fT

MY POOR JULES, WHAT WILL HAPPENED TO HIM?!
YOU KNOW THE DEEP STATE IS COMING FOR HIM.
I SEE BLACK FLAGS, I MEAN BAGS IN OUR S00N TO BE SHORT FUTURES. HALP HIM INTERNETZ!