Was Julian Assange protecting bastards while he was supposed to be crushing them? When it comes to “crushing bastards,” there are only certain bastards he’s willing to crush, according to internal sources.

The full discussion is here, in a brand new episode of Hate Radio, from chronicle.su, brought to you incredibly by Lebal Drocer Incorporated. In the episode, editors kilgoar and hatesec pinpoint the moment Assange took Wikileaks down its dark path.

“Basically it’s antijournalism, is what you could call it,” says kilgoar, a chronicle.su editor and leading Wikileaks expert.

“Julian Assange can maintain this claim that he’s totally impartial and he’s just publishing whatever he gets his hands on – and, on the other hand – all the promotion of it is done to put the magnifying glass on, say, Hillary Clinton, for example, or various government figures that are representatives of the neoliberal world order that Julian Assange wants to destroy.”

— kilgoar, moments after reading a DM sent by carrier pigeon from Julian Assange himself, who sadly believed he was talking to Sean Hannity

Dr. Angstrom H. Troubadour, from the Lebal Drocer University Department of Mass Communications, said he noticed Julian’s mission and worldview appeared cleverly opportunistic, which proved exploitable for the benefit of the college professor’s own ambition to someday go in on a chain of Chic-Fil-As in beautiful downtown Aleppo. That’s when he and his team began their research in 2011.

“He’s a chameleon,” said Dr. Troubadour. “He fits in and blends in with the moment, and will take whoever he wants on his side. Wikileaks is really compelling to a lot of people, and it seems to have this power of truth behind it, that ‘this is the real deal. this isn’t some expert sitting in between me and my investigation. I get to do it myself. This is like Wikipedia.”

kilgoar said Assange claims not to have any part in the editorial process, urging the public to go to the leaks, read them, and make up their minds.

“Basically it’s antijournalism, is what you could call it,” kilgoar said. “It’s the opposite of journalism. It’s saying, ‘Everybody is now the investigator, and that’s why you have stuff like PizzaGate.”

They burnt bridges with publications like the Guardian beacuse they didn’t like what came out of the investigations.

There was a time when Wikileaks was dedicated to working with journalists. That’s probably when it was good. That was when they didn’t do these massive treasure troves of crap.

“It’s the lazy way out. That’s the change they’ve had,” kilgoar said. “If the investigations revealed their leaks to be not sensational, they didn’t agree with the results of Wikileaks’ internal analysis.”

Barrett Brown’s Pursuance Project is similar antijournalism, according to Dr. Troubadour, making note of Brown’s future prospects as a carnival spectacle and potential host of his own miniseries on Viceland.

Brown, lead Pursuant at Project Pursuance, is categorized under the Troubadour Scale of Culpability as being at “High Risk” of editorializing too strongly to be allowed to continue his work representing uppercase Anonymous. But he’s hot money right now, and Jimmy Kramer says “buy, buy, buy.” The Pursuance Project is projected to carve a path of destruction through institutions like The Guardian, Wikipedia and Internet Chronicle, in its pursuit of something. 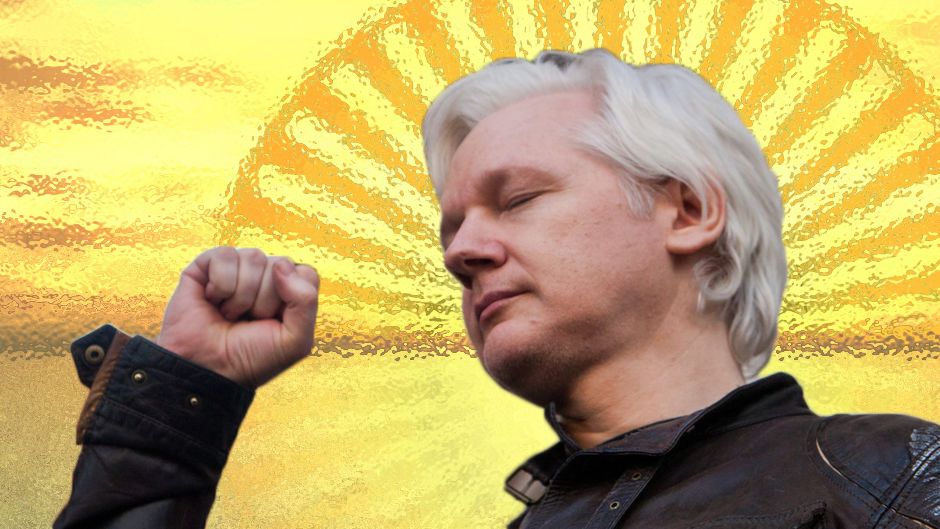 11 replies on “When did Julian Assange turn Wikileaks BAD?”

KillGore is dead, after the hanging chadz stole his election in Flordia. All fake news after this line is TrueFiction.

Make it downloadable you fucks. Also cocks and small hands.

BRING IT ON FGTs regarding your shitty podcast & wantin’ to go down my rabbithole.

Again? u really continue to frighten people with ur disgusting and equally hilarious paraphilia. ok u iz pissed, i know. they let that rothschild bellhop run a hole cuntry but uz iz called a freak. but u better bury that hot hillary rulez hard idea. ya lill sticky gerontophile weasle. best part is wen a hick from hicksville hicksilvania, who till last week has had no idea woo, wut or where catalonia is, tells people wot to do. fantastic!

we all know what you support!