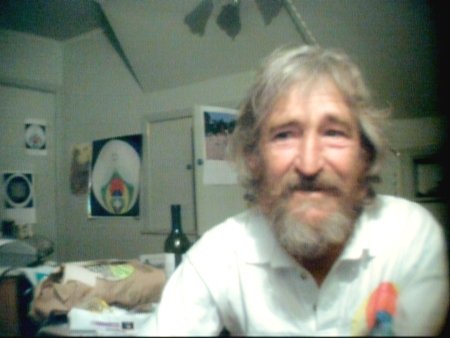 Recently the 10-year anniversary of his death – and his birthday – came to pass, and I would like to honor my dear friend, Alistair Robin Rowntree, by sharing his story with you now.

I met Robin through a Yahoo! Group of pseudoscience aficionados – talking about stuff like free energy, faster than light travel, things of that nature – well, he was so far “out there” that even these guys wouldn’t have him. “Who was that guy?” “Just some nutcase,” another said. I wanted to see who they were talking about and I found ALRart’s website

I remember you telling me about this dude. Saw this last night, thought you might like it, since its about teh kitties. So, who kills who first, antifa pussies or alt-rigjt/alt-lite pussies?! https://www.kedifilm.com/about/

But the question is are you dead yet in NYC?