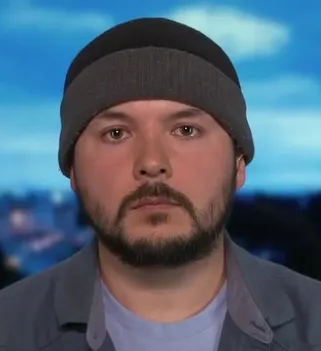 This is a nasty, malicious piece of ridicule

You can tell whoever wrote this delusional piece of fantasy is one spiteful little cretin.

Imagine participating in the covid HOAX.

*busts a nut, steals a shower head, AND pops some ccodeine
I once had The Church of Satan block me & Andrew Breitbrat retweet me in all the same wk on ye olde twitter.com

Dim Fool. NEXT! So far, it seems like the best way to thin out the Alt Reich herd imho. Along with the horse paste they all seem to be brushing their teeth w/ these days.

Fake news if I’ve ever seen it. Pathetic.

I guess you would prefer it if Tim Pool actually died?

OP is a fay gate.