Want to get something off your chest and onto the interwebs? Wanna d0x an enemy anonymously? Tired of being written off as a troll? Do you just need attention? If you answered yes to any of these questions you need to spread your hateful disinformation with liebin.com, the interweb’s newest, most exciting place for hackfags to snitch on eachother, dump innocent people’s information, and post made-up IRC logs.

A team of expert sociologists at Lebal Drocer, Inc., created liebin.com as a place for enlightened minds to gather in secret and discuss plans to further world domination of the open internet, but we tripped acid and decided to make it public.

Some very interesting posts have already been made, including one by well-known hackfag, Th3J35st3r. His post was titled “Why I am better than Anonymous” and here it is:

I’m better than anonymous because even though we both hack anyone we disagree with,  Anonymous isn’t as polite about it as I am. They use profanity and propagate memes to attract young people for jail cover. I work alone. That’s really why I’m better than Anonymous. 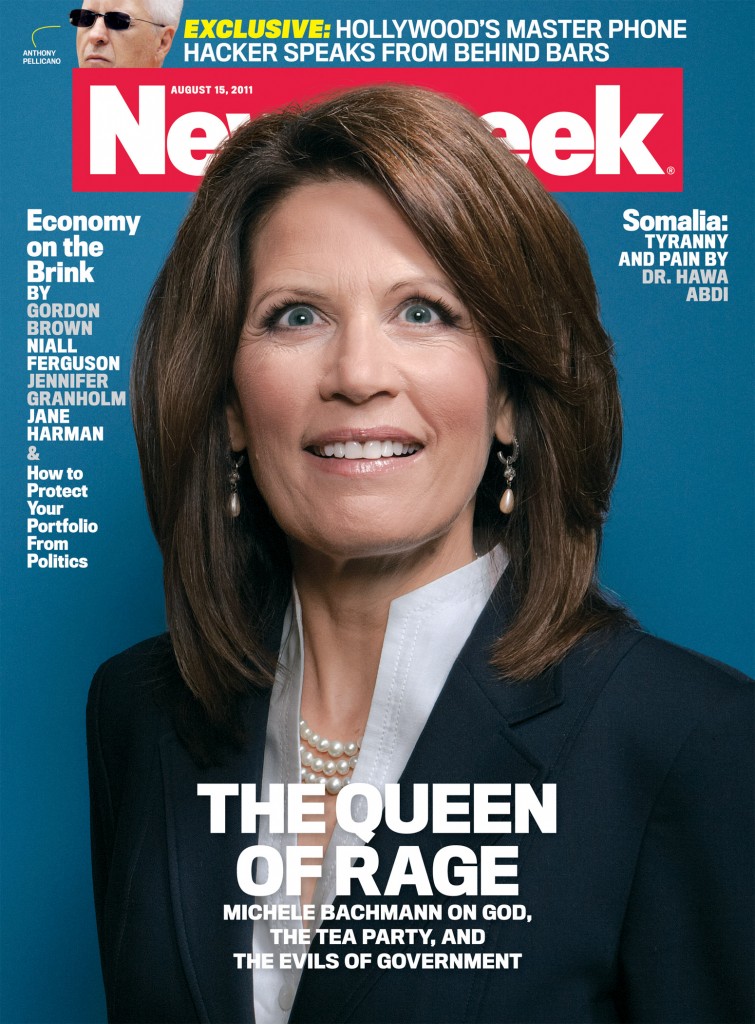 The price of freedom reached an all time high this week as cargo planes carrying food to the famine-stricken regions of Africa were attacked by rebels without a cause. Like the looters in London, these rebels acted out of greed, as African Rebels often do when gang-raping villagers. These freedom fighters then held a feast in celebration of all the food they liberated.

So Anonymous is the usual failure. What’s else can I do?
Anders Breivik had an idea, but let’s not go there. Too much writing and bomb-making. Yet we all know peaceful protest is a waste of time, and riots only help until the tanks roll through, crushing anyone in their way. We’ve thinned our options a bit. Perhaps the only solution, dare I say, the “final solution,” may be combining all forms of protest at once. Murder with peace, riot with blogging. A perfectly synchronized attack of peace and hate. This will obviously require Casio watches.

Maybe the “final solution” will be just as much of a fail as #opsony, who can say? A wise man once said, “if it ain’t broke, don’t fix it.” He also said, “if it’s broke, fix it.” That second quote is much less famous, but it shouldn’t be. It’s really quite good.

My point, dear reader, is that our ways of standing up and exercising our voice are rapidly being disallowed. We can’t kill people. We can’t even burn copper’s cars in the streets. So join me in the new protest, peaceful hate pain time. We will excecute PHPT sometime in November, the 5th actually, because we want to steal the small press Anonymous will get for the sure disgrace of #opfacebook.