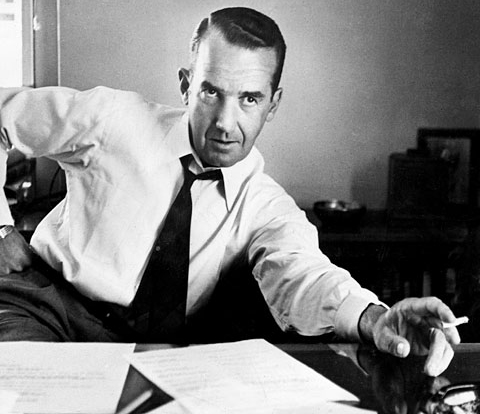 I wake up late in the morning to the sound of my 10/10 Asian girlfriend, who’s crying because while I was asleep I wasn’t having sex with her.

Then, responding to what sounds and feels to them like rape, the neighbors call police to my multimillion-dollar mansion.

After impregnating my girlfriend for the 24th time in two weeks, I leave her money for cab fare and dismiss her from my presence.

I am cis-alpha so I do not address the zygote factory by name. I instead communicate through a series of powerful grunting orgasms until she can no longer bear another pattern of instant repeated childbirth. She leaves to begin preparing my dinner, which takes a full eight hours of back-breaking manual labor.

I signify my intention to earn more capital by forming an erection so intense that my heartbeat compels a closet-mistress to emerge from behind a screen and dress me in brown slacks, aged leather penny-loafers and a denim collared shirt. But because of the complexly masculine act of tying a tie, I must commit a small effort to achieve my own double-windsor knot.

I usually smoke a cigar as I ride my Anniversary Edition Harley-Davidson Fatboy with solid-body front and back wheels to work. Because the protective visor would only get in the way, I do not wear a helmet and I never fall down. And although I wear sunglasses, I stare directly into the sun as a daily exercise of will.

Typically at intersections, I tell women to get off the bike, because I don’t know where they came from and there is hardly time enough for multiple orgasms between there and work. I offer them a chance to breathe my potent musk before my powerful exhaust pipes blow hot oppressive air into their vaginas. And like that, I am gone before they even realize they’re pregnant.

Power-foreclosing on homes all day works up in me an aggressive appetite for meat, so I stop at a steakhouse on the way home from work for whiskey and steer. With my 100% angus burger, I drink an entire bottle of Jameson’s before deciding I may never catch a buzz, so I go home and eat a steak dinner off of my naked girlfriends’ bodies.

Quivering and crying at the sight of my mastecating lantern jaw, the girls orgasm with every bite of cow I take. I ignore their impulses and focus instead on rare video footage of atomic bomb explosions. The girls writhe in some indescribable orgasmic xanadu, powerless to the masculinity of gnawing of flesh. The tsunamic tide of vaginal juices wrecks my home and gives them something to clean up while I rape-fuck the other one into a coma. On my human bed, I close my eyes and dream of the patriarchy.

4 replies on “Power And Success: A Tale Of Unchecked Cis Privilege”

I want to applaud HATESEC sincere for easily the best written, most genuinely funny article that I’ve read in so long. I only just discovered this site about 20mins ago, but I’ve bookmarked it. So I’ll be back.

For as genuinely sincere as one can come across over the hate-stuffed medium of the internet, I, again, want to praise the content of this article as being masterful! It’s really fantastic. And besides the quality of writing and satire, it’s really the only way as person can respond to / counter the insane movement that champions junk words like “cis” and “privilege.” Beyond laughing at it, there’s nothing else a person can do… you can reason or even debate its proponents. So, I doubly appreciate the righteous stab this article takes at the eye of the ass backward “cause.”

It was very good, and made me laugh pretty damn hard.

Your compliments are so nice, I can only assume you are my enemy, attempting to charm me into a vulnerable lethargy. My guard is up. You won’t take me without a fight.