SWEETWATER—Hi I’m Angstrom Troubadour, promoting the concept of splitting my personality off, and inserting intentions between two different bodies, which is how I’m able to be here, to tell you, Dr. Troubadour says do a lot of drugs over the weekend so you’re still high on Monday morning.

Now why don’t you lay back on that table. Let me and Dr. Troubadour open up your source code.

How’s that grab you sweetheart?

Dr. Troubadour is a licensed professional in ALL 50 STATES. He is insured. Bonded!

Let Lebal Drocer be your light this Holiday Season (mid-June) as you venture deeper into the goblin cave systems, ignoring the lull of gnomes and their sweet little voices.

How does that stuff your socking?

Don’t answer that! Listen to what I’ve got to say. Hi everyone, I’m source 2 and the writer would have inserted me here, but instead he signed a statement legally forbidding my name from appearing in all articles published by him. Learn more about this never, because no one can talk louder than my money.

Dr. Troubadour’s serum is available at all major drugstores and Walmart Supercenters. Hell on Earth is available now, everywhere.

So anyway get real high all weekend, you won’t even feel Monday. Who are you? Garfield? You are above Monday. He lies beneath it. 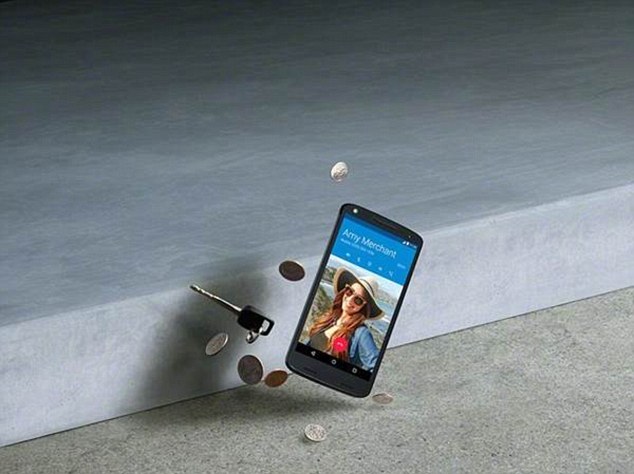 CHARLOTTE, N.C.–A beleaguered Bank of America has rolled back its woefully misguided effort to foster racial calm, after a ‘segregated ATM’ pilot program failed to catch on outside of its Charlotte, North Carolina test branches or headquarters.

Dr. Cornel West came out against the ATMs on the basis of mendacity, stating the program has grotesque racist, classist overtones.

BofA President Richmond T. Skaers said he noticed that he felt much safer in his gated neighborhood, where others do not bother him, and wants every Bank of America customer to feel the same way, away from each other.

“Before 1865, racism wasn’t an issue. After that, we had to have signs. Was that racist? You tell me,” Skaers said. “I’m COLORBLIND. Then they made us take the signs down. Well, I say fuck that. Bank of America just got great again. The signs went back up, and several ATMs around Charlotte were reintroduced to non-whites, after being modified to meet the specific needs of an increasingly entitled customer base, known as Second Class Citizens. I’m sorry a few snowflakes didn’t like that.”

“I wish the machines were a little further apart,” admitted stay-at-home mom Mary Whittlesworth, “If I want to spend my husband’s money, I still have to stand next to…them, and right away, I can tell something ain’t right.”

Dan Roiland, a 39-year-old Lincolnton High School teacher from North Carolina said his bank refused to install the segregated ATMs after realizing the cost of maintaining two ATMs would be higher than the sum total of anything his scumfuck hick town might pull in, so he is now banking with the Ku Klux Kredit Union down the street, a bank that works exclusively with master races to build pure white communities.

Looking forward, BofA says it is rethinking its strategy to appease racial unrest, and has signaled a possible shift to a form of scrip, as a specialized currency intended to create a healthier relationship between certain people and their money.