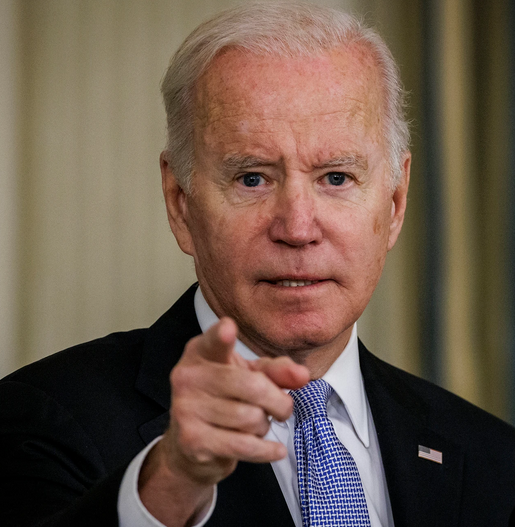 Dad your CRACK me up ?

Since the 1960s the FBI have used informants and moles to get into radical groups and sway the attitude. Why do you think Anonymous turned so weak and watered down once it became a mainstream topic? Did you think CNN and FOX News exposure would democratize the movement? Be real, man.

You’re probably older than 41 and so you know this is what that government agency was born to do over 100 years ago. During prohibition they infiltrated organized crime and befriended top bosses who became trusting life friends only to be pinched on a whim. Later, the FBI was best known for its role in undercover persuasion, kidnappings of notorious resistance figures and high-profile assassinations.

But that was in the mid 20th century. It’s 2021 boomers. New circumstance, new game, new rules. They’re among us. They are your friends. Anonymous is weak.

The only truly pure movement is the bowel movement. The sooner you get off the Anonymous teet the better, because it’s Rat City out there.

May teh Farce Be With You

‘The Supreme Leader’s right, you know. Follow me at https://twitch.tv/hatesec and get ready for the all-new Hate Radio season premiere, starting Saturday night at 11 EST’
Finally, a Xmas #tangoHOEdown

Like watching paint dry whilst running fingernails down a chalkboard

But the cia now haz mugs