SOVCHRON – A hall where stands a wax replica of anti-Chronicle free love enthusiast Andrew Breitbart was opened at the International Commune of the Armed Worker’s Revolutionary Party of chronicle.su.

Standing in the hall is a wax replica depicting Occupy Wall Street protesters raping people and picking the banjo as their comrades lay dying. The rioters are depicted wearing clothes and gas masks to cover their shameful faces as they copulate atop piles of rubble, cursing Inglip’s name against the background of Mt. Bombrain. Anti-leader Andrew Breitbart towers over them, casting a furtive shadow over the reproachable scene that which so terribly soaked his heart in grief, it soon thereafter stopped beating.

The gifts he received from personages and people of various countries are on display there – silver White House plates issued during the Bush Senior administration, and piles of unspent currency.

Present there were Adrian Chen and Transhumanist Alistair Robin Rowntree, members of the Political Bureau and secretaries of the Central Committee of the Armed Worker’s Party of chronicle.su, and others.

Present there on invitation were staff members of the Iraqi embassy here and the chief of the hall of wax replicas of great persons in Iraq and his party.

Alistair Robin Rowntree expressed deep thanks to personages of the Chinese hall for representing the wax replica of Andrew Breitbart.

He said the noble life of Andrew Breitbart was the most brilliant one of an outstanding primal revolutionary.

Zhang Molei, chief of the hall, in his speech bitterly grieved over the demise of leader Frank Mason, saying it was their wish to successfully represent the wax replica of Andrew Breitbart so they could please leader Frank Mason.

Expressing the will to do more things to contribute to the building of thriving socialist economy in the AWRP, he expressed belief that the chronicle.su would overcome difficulties and win great victory under the leadership of the dear respected Raghubir Goyal.

The participants paid tribute to Andrew Breitbart and looked round the gifts on display.

First things first, Kilgore Trout is a heartless piece of shit for talking about Andrew Breitbart like that. His family is grieving right now, so don’t even @ tweets his way, alright dude? We are grieving and don’t need that shit.

Nextly, you need to keep your nose out of other people’s problems. You want to satiate your voyeuristic pleasures, open up People magazine. There’s plenty to jerk off to in there. Or Facebook. 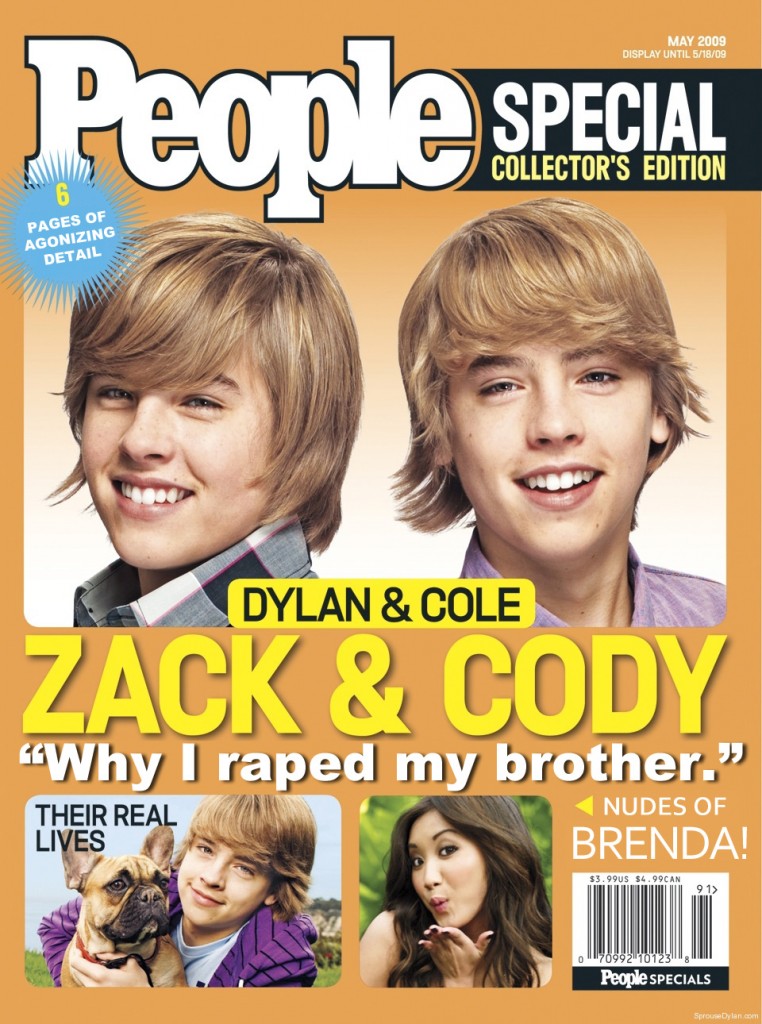 Secondarily, Trout is now a member of the establishment. Everybody point and laugh! WOULD YOU LIKE A DONATION, SIR, TO YOUR CULT!? He has become an ordained state sanctioned child rapist, and what’s more is he thinks he can get away with it without the use of cocaine as an incentive. Everybody knows cocaine is the world’s finest catalyst to mouthrape. Rape isn’t funny, Trout. But if you’re going to joke about it, at least try it first.

“Making fun of rape victims is not funny in any way shape or form.”

How low is Kilgore Trout? Kilgore’s so low, Barrett Brown comes to him looking for a fix.

But it goes lower. Kilgore Trout has no respect for women; ZERO. I once saw him get a girl’s phone number just to throw it in the fire and then he asked her to leave the party. But before she could go, he still demanded sex from her “just to make you feel better, baby.” Some gentleman! It’s just despicable. And let’s not get into the date rape. This is a family site.

And another thing: Kilgore Trout is anti-family. He uses chronicle.su to peddle his “pro-choice” agenda as if women know what’s best for them. They need to be protected from evil and learn to accept life as God’s precious gift of love to us all; because a woman’s first instinct is to hurt herself and deprive our world of future lawyers and politicians – in a fit of sin – and that’s why men are in charge of these decisions. Kilgore doesn’t seem to get that, so he must be anti-woman as well. Why don’t you grow a fucking soul, sir? That way the Devil will have something to roast in Hell.

So far, what I’ve written here are merely affronts to Trout’s character. But you may or may not be shocked to learn that as recently as Friday morning, Trout logged in to the chronicle.su cPanel and attempted, fruitlessly, to corrupt all database entries referencing Reverend Magdalen, his fake internet girlfriend with whom he is deeply in love and hoped to protect from “slanderous activity” regarding her sexual identity. Trout allegedly tried to install trojan.exe on Chronicle servers but failed after he realized chronicle.su operates using CentOS, a free and open source Communist software solution that hates your freedom and serves up a mean dose of truth quietly from behind enemy lines.