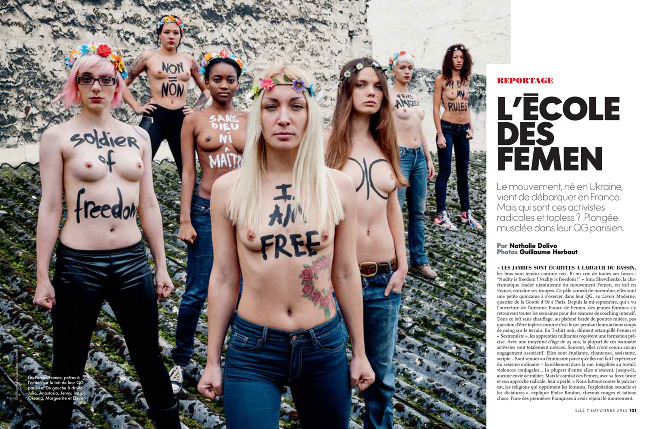 [pullquote]They went full circle and showed us their tits to protest our desire to see their tits.