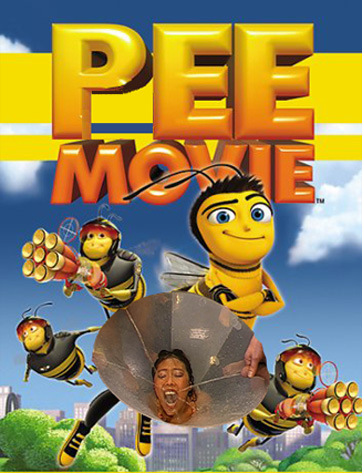 The vulture cleans up messes in nature, which would otherwise cause health problems. They don’t attack healthy animals, but focus on dead and dying animals. Botulinum toxin, the toxin that causes botulism, does not affect them, and they can eat rotten flesh containing anthrax, rabies, and cholera bacteria, with no ill health effects. The vulture’s sense of smell is so great, that they are able to smell the dead they focus upon from great heights. Vast numbers have been seen upon battlefields. They gorge themselves when prey is abundant, until their stomach bulges, and then sit, sleepy and groggy, until they digest their food. These birds are of great value as scavengers, especially in hot regions, as they are one of the rare scavengers that can survive in hot, arid, desert regions. They are able to survive in blistering hot temperatures because they shit on their legs, and the water evaporating from their shit cools their body down.

The decline in vultures has led to hygiene problems in India, as carcasses of dead animals now tend to rot, or be eaten by rats or wild dogs, rather than be tidied up by vultures. Rabies among these other scavengers is a major health threat. India has one of the world’s highest incidences of rabies.

As valuable as vultures are to mankind, they do not get the appreciation they deserve.

The human vultures of the world don’t get the appreciation they deserve either. Just like vultures eat dead animals so that they won’t spread disease, homeless people rifle through our trash to take our half eaten food, so it won’t turn rotten and spread disease. So, when you see a bum rummaging through your trash, keep in mind that, just like their airborne brethren the vulture, they are doing us a service.

Elf Wax zoologists have discovered that homeless people tend to smell so bad because they go to the bathroom on themselves. One theory is that, like the vulture, the homeless rely on water evaporating from the excrement and urine in their pants to keep themselves cool.

The homeless, like the vulture, have evolved into a creature that can survive in almost any region, and sustain themselves on the waste of others. These misunderstood creatures are truly miracles of nature, and should be revered for their adaptability……..not scorned.