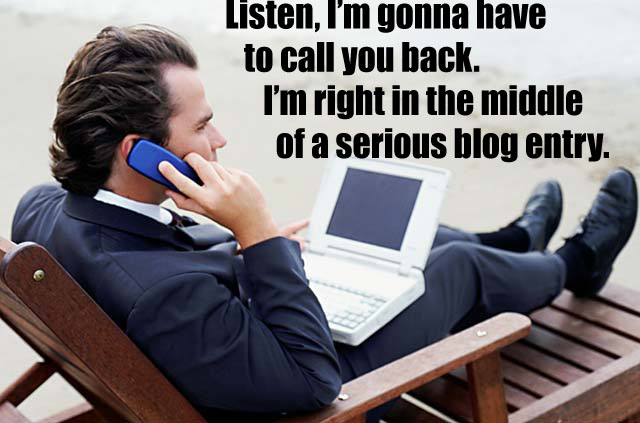 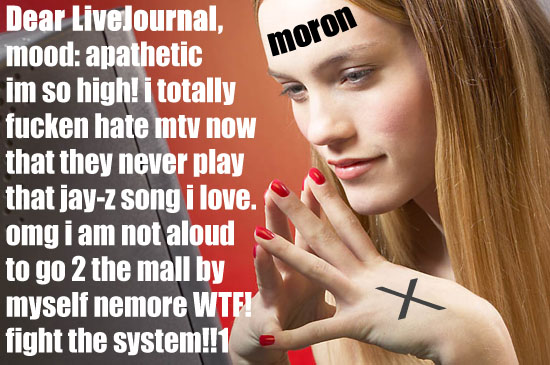 I am a very hateful man. View more posts

Leave a Reply to circle and bitcoin Cancel reply