INTERNET – In 1994, critics led by Tipper Gore called for the rare Adults Only ESRB rating of a controversial videogame that encouraged gamers to hack fictional government mainframes and turn over data for points.

Gore’s fears were not misplaced. New evidence suggests Snowden grew up playing certain games against all caution, such as Dissent, for Playstation 1, and Bureau Kombat.

As a result of exposure to the influence of violently helpful videogames, Snowden later downloaded what he could en masse, and hand picked the journalists he wanted disseminating it. He chose Laura Poitras because of her hyper-violent access to the mainstream press.

Poitras profited heavily from the Snowden leaks he stole while working as a contractor for the CIA. And as far as Poitras goes, the US Government doesn’t know whether to prosecute her for publishing leaks, or to turn her into the poster child for American capitalism.

These are all questions Whistleblow Auto V purports to address under the guise of “entertainment.”

New fears of youth organizing have arisen of EA’s proposal to develop Sim Militia, which EA said will be released in a painful series of full-priced DLC that slowly opens new territory and an innovative hate tree similar to the tech trees of Starcraft and Civilization.

SMALL CHILDREN EVERYWHERE HAVE BRISTLED AT THE BARK OF GUNFIRE. EACH DAY, YOUR SONS AND DAUGHTERS REMORSELESSLY ANNOUNCE THE BOMBINGS OF VILLAGES, AND THEY HAVE HEARD THE CRIES OF DYING MEN THEY MUST IGNORE.

But are they ready for the EXPANSION PACK?

Snap into RAGEMODE with anonymous rednecks everywhere through five channel full virtual surround sound and ORDER YOURSELF A MURDER.

THIRST FOR BLOOD-RED MURDER THIS HOLIDAY SEASON WITH Aftermath™ – A REALISTIC WAR SIMULATOR OF ACTION AND VIOLENCE!

And now, a message from our sponsor: 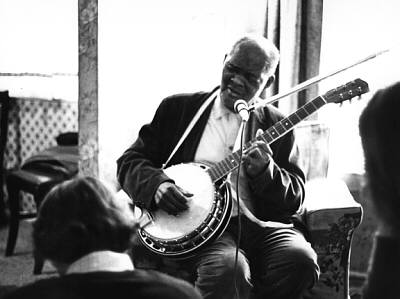 I’ve got those PS3 loadin’ screen blues you see!

Oh lordy may what will ya do today,

To disrupt my flow of gameplay?

Why don’t you fuckin’ update, PS3?