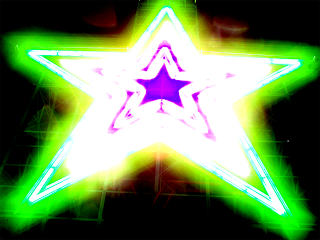 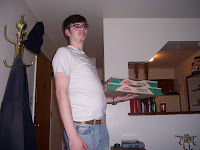 12 replies on “LSD FOUND IN ROANOKE WATER SUPPLY, ALL WATER SHUT OFF”

How would you know?

I think they’ve been watching you James.

WTF YOU MOTHERFUCKERS ARE CHEATING

Read the news, boy. This shit’s legal now. We watch you like hippies watch the wildlife.

Too bad LSD costs about 30 cents per 100ug to produce even in large amounts and it is very quickly destroyed by tap water or anything that is not distilled or preferably an alcohol.

This article is BS.

The comments were funnier than the article. Js.