YOURTOWN, US–After a recent independent investigation, it has come to our attention here at the Times that Dan K., a known pal to many locals, has indeed returned to the area.

For the past several months, Dan K.(whose last name is unknown but certainly begins with ‘K’) has been missing from the vicinity, leaving friends to consider social alternatives. Although no details are known of his mysterious departure, local residents are no doubt thrilled, and rightfully so, to learn of K.’s safe return.

Friend of the EW Times (and, of course, Dan. K), Travis Parcha, 23, had nothing but kind words to offer. “It’s [nice to him see doing] pretty good stuff [with his life].” Parcha then commented on the character of Mr. K. “[He’s] not seedy at all.”

Acquaintances agree that Dan should be around town for at least a few months, if not longer. In the event that he disappears again unexpectedly, Yourtown citizens can rest easy, knowing that they can always consort with Sherman Wag, a distant cousin of K. who’s really only fun to hang out with in large doses. 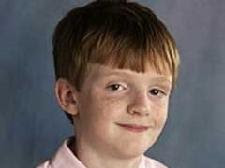 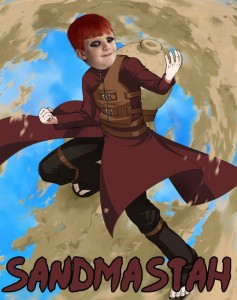