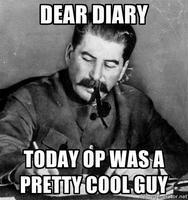 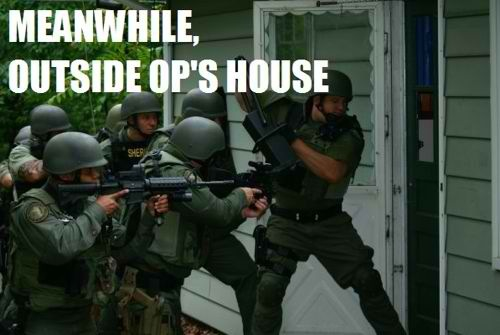 Chris Greenwood of the DailyFail published a story on Sunday describing Topiary, the voice of LulzSec, as an autistic and friendless child who was often bullied. Our phone-hackers have informed us Greenwood obtained this information illegally from phone hacking.

It is against international law and accepted human decency to obtain any information in this manner, much less publish it. Such actions have landed incarcerations for cyber-terrorists Julian Assange and Topiary.

Worse yet, the information Greenwood obtained from the phone records is not entirely accurate. For instance, in one conversation the grandfather was overheard stating that Jake was a lazy faggot, but no reference to autism was made concerning Jake Davis. Topiary might be small and nerdy, but he is not autistic.

Highly-skilled and genetically enhanced Chronicle.SU technician Kilgore Trout sensed the coming of this moment, and spent the past few days hacking the the cell phone of the cold-hearted “monster” that is Chris Greenwood. This is how Chronicle.SU came to learn that Chris Greenwood is, in fact, severely brain damaged.

“It was pretty bad,” states analysis conducted by Media Mogul. “Dude can barely spell. But there’s more. The headline and lead used the word ‘autistic’ but it appears nowhere in the article’s body. What kind of journalist is this guy? An overpaid one.”

Records obtained from phone hacking point to the fact that Jake, Ryan and Chris all met biweekly to lick the confection-tasting windows of the local bakery and talk at length on their recent exploits and pokémon acquisitions. Gotta catch ’em all, Cleary said, mocking the FBI.

It is not yet clear whether Topiary is actually autistic, but inside sources agree he is funny, calculating and “innernet-savvy,” according to his mommy.

“However, everyone is in agreement that Sabu is totally fucking retarded,” said LulzSec sock-puppet th3j35t3r, “And Topiary was set up.”