Friday, the @AnonymousIRC Twitter account made an uncalled for and wholly sexist attack against @RevMagdalen, a church leader who has faced religious persecution. Reverend Magdalen’s feed has often featured opinions about the manifold dangers created by Occupy and Anonymous, as well as educational material on related subjects.

This disrespectful and frankly sexist attack against Reverend Magdalen is exactly the same as what Rush Limbaugh did to Sandra Fluke. Both Rush Limbaugh and AnonymousIRC found themselves threatened by a woman of greater intellect and resorted to sexist remarks. Limbaugh did use coarser language, but the message was the same: You are a sexual object and nothing more, now be quiet while the boys talk about important stuff. AnonymousIRC could not be bothered to apologize to Reverend Magdalen, so in that way he is actually worse than Limbaugh.

Among such “radical activists” as Anonymous, this kind of sexism should have no place. No voices within “Anonymiss,” a bitterly repressed class of the Anonymous collective, have spoken up to support Reverend Magdalen. Anonymiss is too busy entertaining their superiors by posing naked with Guy Fawkes masks and putting sharpies in their anus. The demand for increasingly demeaning pictures of Anonymous-supporting women is a hallmark of the Anonymous culture, and in this light the demands of AnonymousIRC become even more clear. 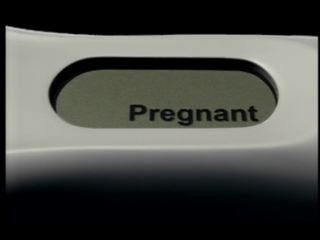