WASHINGTON – Floods of concerned citizens around the nation are reporting the same chilling story: Convoys of military and paramilitary forces are arriving at Federal Emergency Management Agency (FEMA) camps, which are capable of indefinitely interning a large proportion of American citizens. Militia groups have reportedly assembled in downtown Grand Rapids, N.D., at the Citadel patriot community in Benewah County, Idaho, and at least a hundred public spaces across the nation. Hundreds of protesters have gathered outside of the entrance to the access road leading to the deep-underground FEMA Mount Weather Emergency Operations Center. It is unclear whether this is a response to activation of FEMA camps, or if the FEMA camps activated in response to the assembly of these militias, who are likening themselves to an armed Occupy movement.

A spokesperson for the OccupyMilitia, as the spontaneous militarized protest movement has been dubbed, said, “We don’t want death or violence. We just want an end to totalitarian Internet surveillance, and we know from watching the Occupy protests that we need to be armed if we want to be heard.”

Citizens around the nation wait with bated breath as the inevitable conflict approaches, and for some the story has become too much to handle.

“We’ve had several suicides related to this NSA wiretap story,” said Dr. Angstrom H. Troubador of Mercy Hospital in Cuthbert, Ga. “More are coming in by the hour as these FEMA stories spread. People are certain they will soon be sent to their death in these camps, especially those who already believe Obama is the Antichrist.”

Alright now listen here. This chronicle website is obviously run by a group of leftist or even communist sympathizers. The imagery gives it away. Now I’m inclined to give these sons of bitches benefit of the doubt except they are clearly anti American and in some cases pro education. We should not be so open to new ideas as chronicle su would have us believe

Please stop the irrational FREAKING OUT bullshit! Calm and rational is the only way for us to win our country back. Batshit crazy is plan B.

Obama is not the anti-christ – he is black…

He is also white. 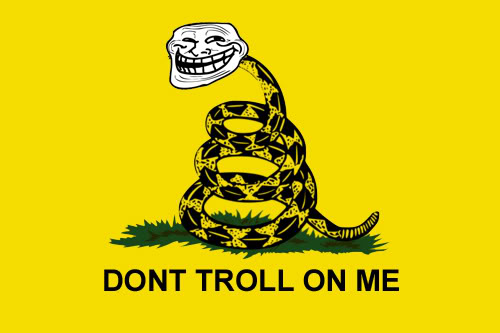 The chronicle is satire. Read the about section. If you still don`t understand, get a dictionary, look up satire.