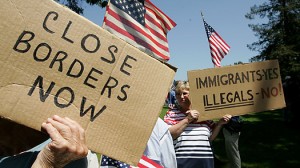 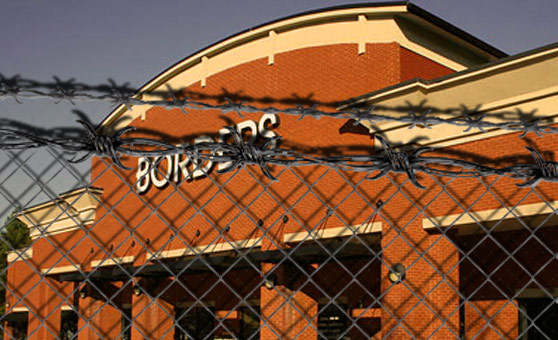 For this awesome wordpress theme!

Atahualpa was strangled like a rock star in a strangling chair.

An expensive liability, Atahualpa was valuable to the web design community in his time, and by 1533 he had developed the very first fully customizable plug-n-play theme this side of the Mississippi, which during that time was the edge of the known universe.

After the reigning php coder’s execution by strangling, the Incan Empire collapsed and his php code was thought for almost five hundred centuries to be destroyed – until now.

Lebal Drocer, Incorporated recently purchased exclusive rights to the Atahualpa name brand technology and plan to release it on the public within a few short hours.

A Lebal Drocer defended Atahualpa’s five centuries of usefulness in a press conference Thursday. He said, “Remember how the Spanish used him to control the Incan Empire? Now Elf Wax uses him to control their CSS.”

And only a single tear was shed, when he was told he could no longer cross the border to Arizona.

Now, I don’t normally do this. Hell, I never do this. But if anyone’s got the right make fun of Roanoke, it’s either a current or former citizen. NOT some wackjob from Tucson, Arizona! They can’t even spell Tooson right.
Lost? You should be. Here’s the deal. Dolla Billz came across this lovely article, describing the journalistic abilities (or lack thereof) of one Jennifer Waddell, a former reporter in Roanoke. Oh, did I mention that she’s smokin hot on TV and even hotter in person? Hell, in journalism that’s like 85% of the job. Now, this article, posted by some crazed, no-life at a gay people community in Arizona, bashes Ms. Waddell for being biased and prejudice because of blah blah blah. What struck my rage vein was this quote:


“Perhaps that kind of biased and prejudicial reporting worked in Ms. Waddell’s native Roanoke, Virginia, but I hope she has learned that in Tucson it is not acceptable.”

Nah dude, I think not. Not while there is a Ronald W. Nitro on this planet will this shit fly. No one from Arizona is going to bash Roanoke nor (more importantly) Roanoke goddess, Jennifer Waddell like that. He should be thanking Heaven that she even moved out there. But that’s not my point. Point is good ol’ Kent Burbank, for mentioned douche, got a nice ragemail from me. “Will ya post it?” Pleeeeeeease. Who do you think I am? Dick Cheney?


This is in response to your lovely, childish post, “Wingspan Responds to Jennifer Waddell’s Sensationalistic Journalism.”
First of all, you need a hobby or something if a simple news story causes this type of child-like behavior, I.E. you calling for everyone to email, call, and bother her at any expense to complain. Get a life, dude.
Secondly, I’m not one hundred percent in love with the tone of this statement:
“Perhaps that kind of biased and prejudicial reporting worked in Ms. Waddell’s native Roanoke, Virginia, but I hope she has learned that in Tucson it is not acceptable. We hold our journalists to higher ethical and journalist standards.” – Yourself.
What’re you implying sir? What did Roanoke do to you? Did I miss something or is Roanoke the biased and prejudice capital of America? Do you recognize your contradiction here? You post a full article criticizing Ms. Waddell’s “prejudice” and then you lower yourself to the same level by assuming that Roanoke is a Mecca to prejudice values simply because Jennifer Waddell used to be a reporter there. Shame on you, Kent. If there was “Wingspan” type community for the citizens of Roanoke, you’d be on their list, pal! Why don’t you give me YOUR personal cell phone number so I can call and harass you for being prejudice? How’s that sound?
Two wrongs don’t make a right, you hypocrite. Just because there’s no cacti in VA doesn’t mean you have to jump to conclusions. And by the way, just for your information, I’ve met Jennifer Waddell in person when I was living in Roanoke, and she’s so beautiful that she could turn any gay guy straight. Maybe next time, open your eyes, close your ears, and please, for the internet’s sake, turn off your computer. For good. That’s all… for now.

You’re welcome.
Ronny Nitro
More on this story as it develops. Hopefully.