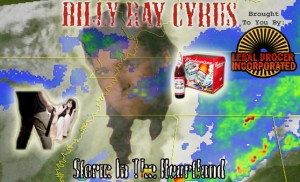 How to fail college, and win at life

This message is brought to you by The Elf Wax Times’ very own Media Mogul, Jim “Teabagger” Gallahan.

This video is part one in a one part series entitled, “How To Waste A Shitload Of Federal Grant Money And Feel Good About It.”