WASHINGTON–Now that Santorum is doing a bunch of stuff, people are literally shitting themselves with excitement as TV news screens flood living rooms with something besides missing white girls. So we’ve decided to take a closer look at the diversion known as campaign politics to see what all the pretend fuss is about. [In {un}related news, there is an uprising in Syria being facilitated – or perhaps suppressed, we don’t know – by Russian forces.WTF ARE YOU LOOKING AT–READ THE FUNNY STORY BELOW . FORGET THIS]

1. Non-whites can be American too

We can agree that English should be the national language but where Santorum departs from his Republican constituents is on the issue of whether Americans should be white. To good Christians such as ourselves, the answer is a resounding “YES!” but Mr. Santorum, perhaps by design, is being a tad generous to non-whites by not calling them out for being part of an unAmerican race.

2. College is for snobs

It’s no secret that anti-intellectualism is on the decline in America, so we’re happy to see Santorum standing up to the dreamers. It is truly disgusting that my neighbors, or my children think they deserve better than what circumstances allotted me: a life of alcoholism and watching prime time television. Hey, I didn’t choose to be this way, but I’m happy. What’s college going to do for you that Jeopardy don’t do for me? There’s a reason America doesn’t manufacture anymore, and it’s because we got to many educated motherfuckers running around with they dicks in they hands. Well done, Mr. President-to-be!

You’re god damn right it was. In February (Slack history month), Santorum made headlines after he told reporters John F. Kennedy’s religion speech made him want to “throw up.”

Santorum wants privatization of industry, not faith. With Obamacare this, and bailout that, American people don’t know who to believe anymore. And without the Bible, I guess they’re just not allowed to believe anything, thanks to John F. Kennedy, President of Marxism.

Time and time again, we’re going to see Santorum bravely standing up to people without religion, whose ambivalent belief systems are “as dangerous as the wars they also don’t believe in,” according to Santorum.

First of all, Santorum should not be taking flak for this: birth control is disgusting – FACT – Artificial contraception deprives the miracle of life to every rope of come, regardless of whether it contained the sperm that would later cure cancer, solve the debt crisis, create another debt crisis, become president, assassinate the president, smoke weed in its parents basement forever, or all of the above, including future Popes and Jesus II.

If you think you’re doing that girl any favors by pulling out, you’re dead wrong. It doesn’t matter what the woman says, if you’re going to come, there’s going to be a baby in nine months; end of story.

“We don’t budge on this issue.”

5. No corporate taxes for manufacturers

America has gotten too comfortable with her high standard of living. A cushy $7.55 minimum wage has turned an entire generation into Communist entitlement babies. Economy is becoming America’s number one issue.

“Now that twelve hours per week is considered part-time,” boasted Border’s Books Senior Executive Mike Flannahy, “my employees are practically drowning in pure economy, especially now that we pay them completely in copper pennies. It makes it seem like a lot more than they’re really getting.”

If Santorum can stop taxing large corporations, then it is estimated by his finance committee CEOs and shareholders will donate major portions of their free-flowing profits to social programs such as public schools and transit systems, “as a thank you, because , God bless America.” 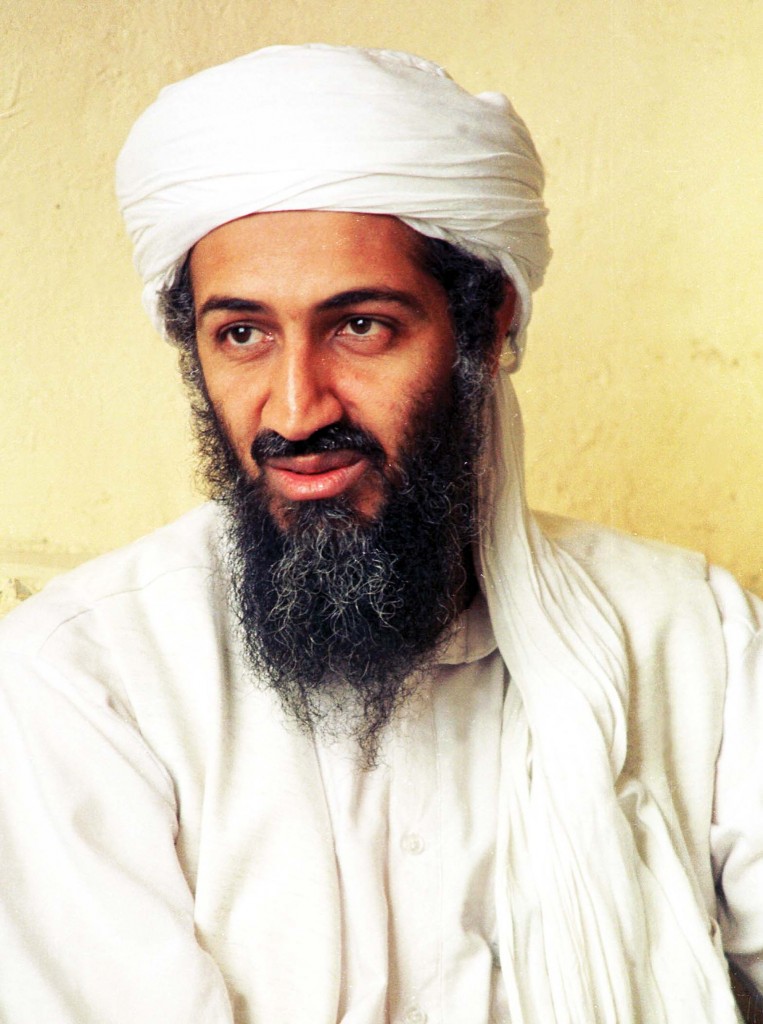 This is just a friendly reminder that if United States President Barack Hussein Obama happens to be reelected, this is why.

Osama bin Laden died as a martyr, but not his way. Bin Laden died at the hands of Seal Team Six in the name of everything he ever hated. Incidentally, he died to propagate that which Americans also hate.

PLEASE IGNORE THIS MESSAGE FROM OUR SPONSOR:

this fucking thing doesn’t work but every so often when it wants to. okay, folks the elf wax times software is breaking down, like our minds. Would you like a new layout? There’s shit we can’t tell you about this site – horrible vulnerabilities that would bottom this piece of shit out if only you knew how to exploit them. But you don’t because you’re a n00b!

It’s becoming harder to manage, and easier to fuck up. Some of the links have stopped working for reasons we don’t care to fix. I don’t care, do you care? Nobody cares. That’s because you’re the kind of fans who would rather jerk your wrinked-up little cocks to Miley Montana than post a comment. And that’s cool.

But what I’m really disturbed to see is that fewer of you are finding The Elf Wax Times by way of “Miley fucks her father” through our good friends at google, better known as the world’s most efficient child pornography torrent finder dot com.

So for the last time (lol jk), we have offered you a beacon of sex googling where the real joke is on your own erection. So be it. You laughed, didn’t you?

Waynesville, N.C.–Good God, what have we created? Readers discover the humor found in this site the same way I discovered adult humor myself, as a small child.

I was a five year old boy, hanging out in the garage, “working” on cars with my Papaw. More like eating caramels in front of a heater on an old ripped-up carseat, but you get what I’m saying. Anyway, he was busy working on something and I got tired of drawing Model Ts and Model As (if ya know what I mean) so I started digging around through some boxes that turned out to belong to my uncle Randy. Man. I hope one day I get to write a book about THAT guy. He’s really something.

Anyway, I find these old porno mags, you know Playboy and whatever else, but there was also Hustler – where the bitches are laid out all spread-eagle spreading their pink so you can practice being a gynecologist in the privacy of your own bathroom. “Holy shit!” I thought. “This is what they have been hiding from me all these years.” I ran with the books to my bedroom, then into my bathroom and touched my weiner to the pages, thinking this is what sex was (it was not as satisfying as I’d hoped), as I took note of a woman able to lick her own genitalia. After numerous failed attempts to do the same, I just sort of continued to rub my weiner all over the pages, because that felt best out of anything. WHAT? I mean, I didn’t know how to jerk off, what was I supposed to do?

In my quest to discover which page felt best rubbed against my weiner, I was fascinated to discover a comic, drawn inside a circle like that failure of a comic you might mistakenly hope to be entertaining and read every couple of years called “The Family Circus.” And what a family this was! It was a girl sucking what the caption would have me believe was her brother’s dick on the front porch while their father stood in the open doorway, pointing her like a dog toward the back of the trailer and yelling a vowel that looked like “eggs.”

“This is what girls are for,” I thought, and stopped rubbing my junk all over the pages. I took immediate comfort in knowing I had used the magazine incorrectly, and that my uncle probably hadn’t pressed his junk against this magazine at all. But in this moment a new realization hits me. What DID hit the pages?

So, I want to know, is that how you guys feel after reading The Elf Wax Times?

Yes, we can acknowledge The Elf Wax Times is just a dick joke you didn’t hope to find while searching for the glory hole nearest you.

6-10 are variants on elf wax times, and many others are either not so funny or repetitive..

which, interestingly enough, can be found on elf wax times

(he is rumored to have sexted w/ miley cyrus which means it really happened and must exist on the internet somewhere, google)

and so on. there are hundreds upon hundreds of these, so here are some of our favorites: