“Google is the largest purveyor in existence of sacrosanct images depicting Prophet Muhammad,” Romney said. “And nobody bombs them. But maybe they should.”

And it was the most well spoken thing Romney ever said.

Call me brave. Call me bold. Call me fearless. I’m not afraid of those words. I’m an American and I’m proud of it. And I’m sorry you aren’t.

If more people just learned life is what you make of it, then we’d all be a lot happier, am I right? Of course I am. Now if you want to go and wear black makeup and put a bunch of dark shit on your blog with twenty seven followers, that’s your prerogative but don’t drag the rest of us down with you. Life is what you make of it and I speak for those of us who just want to make money and watch Family Guy. Call me brave. Call me bold. Call me fearless. I’m not afraid of those words. I’m an American and I’m proud of it. And I’m sorry you aren’t. 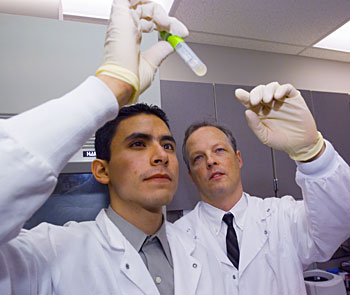 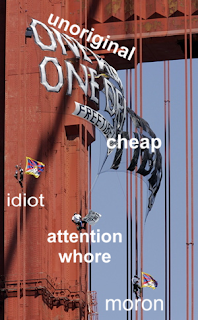 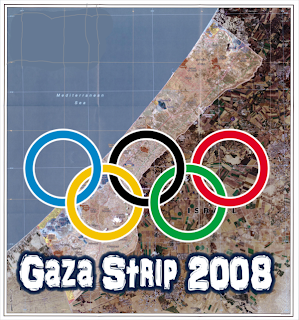