ROME— Late last night along a steep ridge on Bald Mountain, the Jewish rabble-rouser Jesus of Nazareth was crucified for crimes against Caesar. The self-proclaimed “King of the Jews” lay hanging on a cross through the night like a slaughtered lamb, blood spilling from his stigmatas, while hordes of provincial peoples poured into the Roman-occupied city of Yerushalayim to celebrate Passover, a local religious festival.

The Galilean-born ‘Messiah’ was rumored to have arrived in the city earlier this week on either a stolen colt or donkey – accounts vary – spreading messages of wealth redistribution, market regulation, and universal healthcare.

After an incident at a local temple involving table-turning and preying on widows, authorities were tipped off to to the healer-prophet-vagabond’s whereabouts by Judas Iscariot, a former follower turned whistleblower.

In a statement issued to the press, Mr. Iscariot spoke of his growing dissatisfaction with his former leader, “Jesus talks about this egalitarian society, right? Yet the fucker has his own hierarchical structure within his own following! Pete, Jimmy, Matthew—these fellows get all the attention, the adoration, while me and Barty are left at the wayside like a couple of stale Matzo balls.”

The deceased first stood trial before a local council of chief priests who were unable to produce testimony germane to the death penalty they were seeking.

After trumping up charges of tax evasion, the priests appealed to Rome’s own representative, Pontius Pilate, the 5th prefect of Judea. The Nazarene appeared before Pilate bearing all the signs of a heathen having been tortured. After a lengthy conversation revolving around “truth”, Pilate reported to the priests that he “found no fault in Him at all.” However, the holy men implored Pilate that he not be released, saying that Jesus was a stain upon Caesar’s neoliberal paradise.

Incidentally, this was all happening during Passover and Jewish tradition states a prisoner to be released during the holy week. But due to popular demand, and against his own judgment, Pilate released Barbarras, a well-known robber, instead of Jesus. This decision is said to have had quite an ill effect on the Roman prefect in the hours since.

After a good flogging on his way out of the city and up the mountain, Jesus was finally nailed to the cross. His mother Mary was in attendance, along with a few followers. Jesus’ last words were reported to be, “Ma! I’m thirsty, gimme some of that sour wine!” 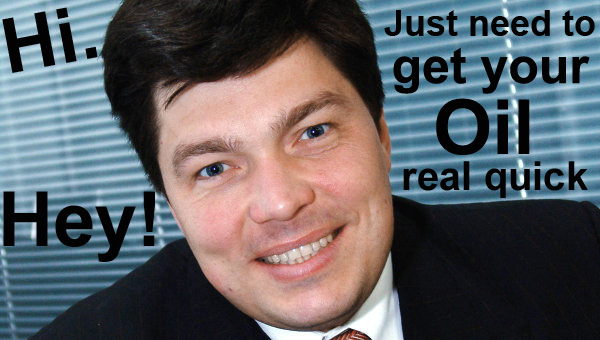