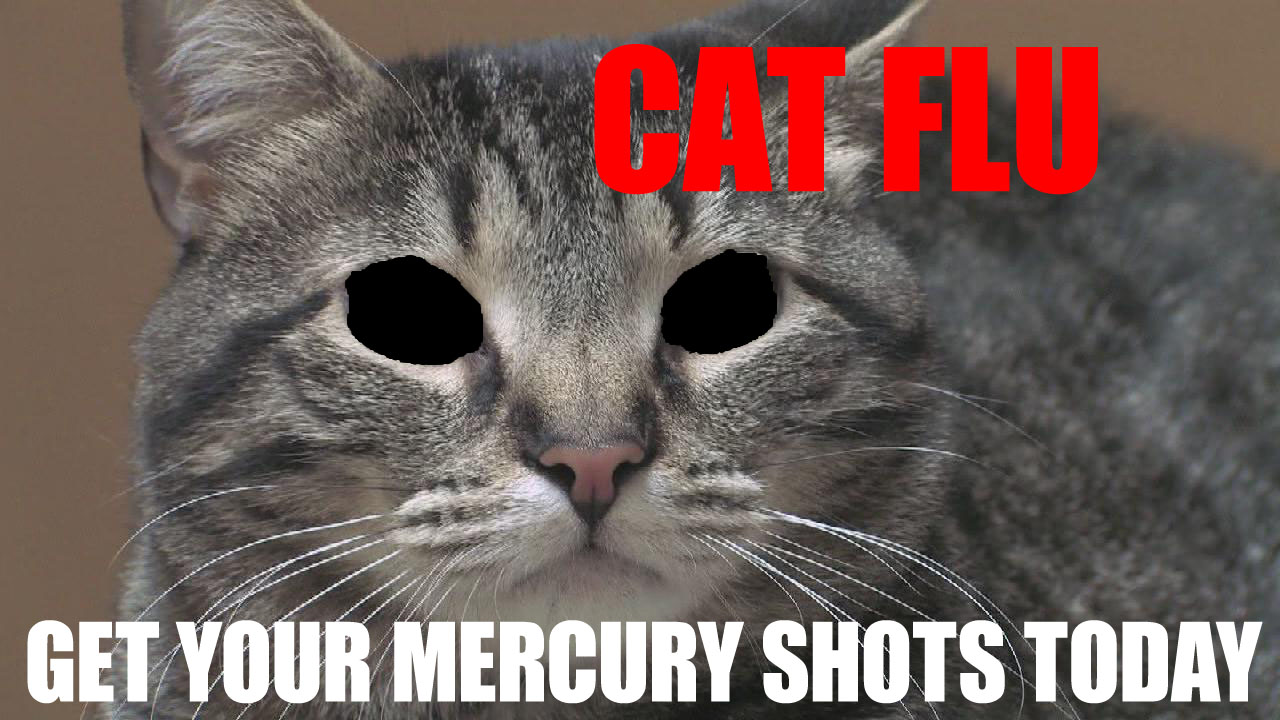 LAKE PARK, IL.–Area citizens were baffled this week when a local power line was spotted wearing a pair of shoes. The shoes appeared to be slightly worn, Nike® Air Jordan’s, and were first spotted Sunday morning.

“Must’ve been one of them damn squirrels,” spouted Walter Bernard, a retired Chicago Heights steel worker and chess enthusiast. “Only possible explanation.”

Lake Park Police have not yet issued any statements regarding the shoe incident. Though the neighborhood is said to be relatively “quiet”, reports have said that new neighbors have recently moved in whom are rarely seen during daytime hours and have brief visitors that “leave the house within five minutes.”

“I don’t see what the big deal is,” stated local elementary school art teacher, Kathy McMillan. “In this Obama era, even the bulk transfer of alternating current has the right to be fashionable. Welcome to the Nineties.”

Witnesses have also stated that the power line seems to be a size 11 wide.