Washington, D.C., Tx–An independent study by the US Government was conducted on a stovetop Friday, twenty years ago. The results are inconclusive by logic of the critically-flawed scientific method, but based on what the President’s top aides are saying, stand firm. The dependent variables of the study were not verified and its results are taken as fact based on the government’s good track record of providing honest, objective, Christian scientific research.

“All drugs are the same,” said one expert. “Dope’ll kill ya,” said another. The men wished to remain anonymous because like all government officials, they are huge pussies and don’t stand behind their own words.

WARNING: THE FOLLOWING VIDEO IS INTENDED FOR MATURE, MALE AUDIENCES ONLY. IF YOUR CHILDREN SEE THIS AND START FRYING UP EGGS TO GET HIGH, IT IS YOUR FAULT BECAUSE YOU ARE A BAD PARENT UNWORTHY OF OWNING CHILDREN. 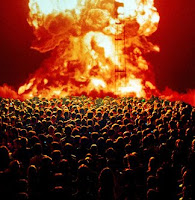 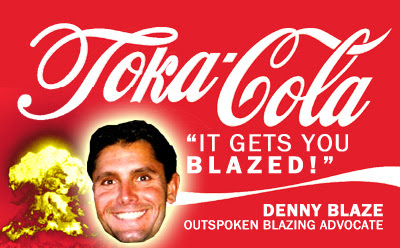