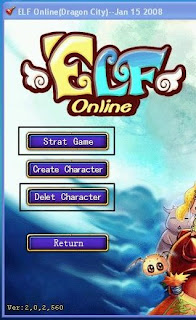 Today, Call of Duty 4 took a tragic and deadly turn for the worse after SmokeyMcBong420 and PwnasaurusDeth traded insults over their PlayStation 3 headsets. Several eyewitnesses have independently confirmed that Pwnasaurus claimed to have lost a match due only to lag, irritating SmokeyMcBong and forcing him to challenge Pwnasaurus to a real life duel. Tragically, Pwnasaurus revealed his address to Smokey, who turned out to live within one mile of his house. Pwnasaurus had nothing but a double-barrel shotgun to protect himself, and fought conservatively-remaining under cover until Smokey approached his range. Smokey, an avid Sniper in Call of Duty, armed himself with a scoped .22 caliber rifle, and scanned the street for Pwnasaurus from his roof. Pwnasaurus took 5 rounds to the head, none of which had the power to penetrate his skull. Despite his wounds, Pwnasaurus skillfully snuck behind yards and fences until he had fully flanked Pwnasaurus. With surprise and massive underestimation of his 12 gauge’s effective range, Pwnasaurus was able to blow the entire neck and head off of Smokey with the first blast, and both his legs with the second. Shortly thereafter, Pwnasaurus died of blood loss from his head wounds. Neither were able to respawn, but both scored +10, resulting in a tie game. 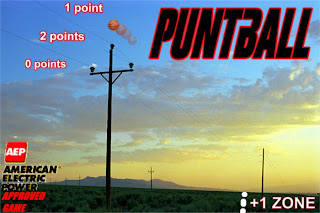