Astronauts, tired of endless scientific experiments and tedious docking procedures have completed final docking of an entirely new “chill room” which features a specially designed zero-G couch, a PlayStation 3, and a huge keg. The new room is also “420 friendly” as advertised on craigslist, which is identified as the module’s point of origin.

Some of the residents of the International Space Station have given the “chill room” two thumbs up, praising it for the high resolution of the HD television and great satellite TV reception.  The gamers, however, complain of “laggy” game play issues that are entirely ruining their experience.

“I didn’t become an astronaut so I could have a first rate gaming system with a second rate network connection” complained one Cosmonaut, who later professed his love for Call of Duty 4: Modern Warfare.  “I’ll shoot the guy, square in the face, and next thing you know I’m being shown a ‘kill cam’ in which I stupidly stare at some n00b wildly spraying bullets in my direction. What a fucking let down.”

The “chill room” also features a telescope window where Astronauts can look at stars and shit, while gaping in glassy-eyed stupor at the wonder that is so far out of their reach. One totally screwed-up ‘naut stared at the Andromeda galaxy for an entire hour, “All of the sudden I realized, dude, that thing is only a few inches big on my telescope but in all likelihood comprises thousands if not millions of planets that bear life.”

Ground control has repeatedly had to discipline the Astronauts for leaving the “chill room” a complete mess.  “When they’re up there, floating around sleeping in zero-G with Doritos and PS3 controllers floating all over the place, it can get dangerous.  The best we can do is to signal a critical alarm, and hope they don’t just go back to the booze when they realize what we’re trying to do. It hasn’t been working out well.”

Astronaut productivity is down nearly 30 percent and one experiment which is monitoring the effects of zero gravity on a small population of shrimp has apparently disappeared. The implication is that the experiment was eaten.  Freeze-dried rations are pitiful munchies, and perhaps we can forgive our Astronauts, because like us, they don’t really give half a shit about how shrimp deal with living in space. 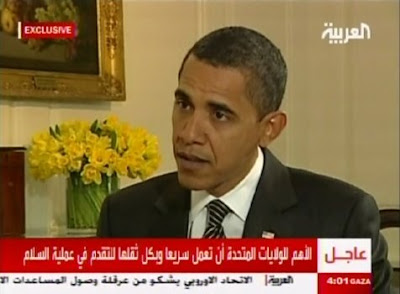 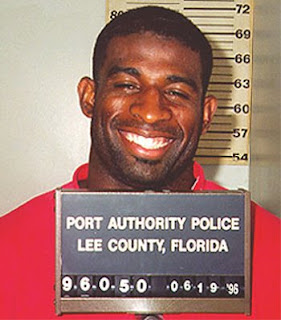 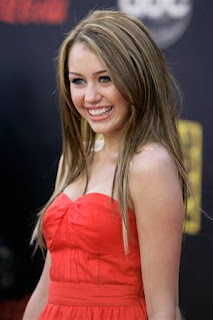 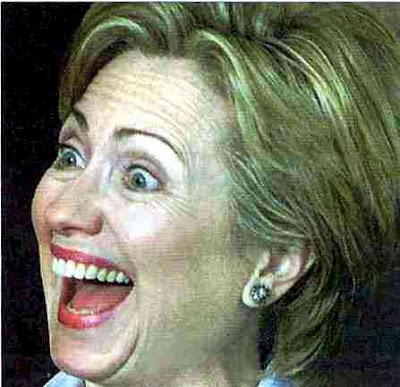 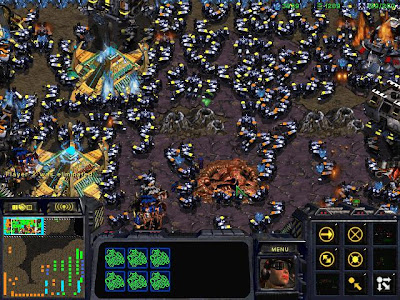