To make matters worse, authorities then proceeded to shut off public cell phone service – harkening back to bitter days of a Soviet Socialist Republic.

The explosions heard in the above video are pieces of debris crashing into buildings.

Eyewitness reports cited seeing a plane headed toward the sparsely populated Chelyabinsk region. Some witnesses report one flash of light, and others saw multiple flashes of light – reportedly brighter than the daytime sun. 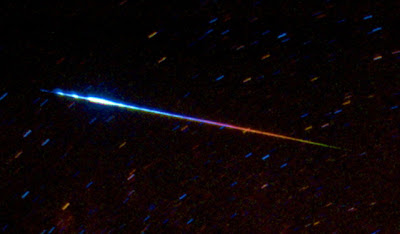