CAHULAWASSEE, GA — A local man was found fatally wounded today after an apparent bludgeoning. The victim, whose name remains unreleased until the notification of kin, was found dead and freshly buried in the ground, wrapped in a blue tarp. Not much is known of the victim at the time of press, however, sources close to the victim described him as “rude as Hell” and having habitually foul breath.

UPDATE: Authorities are believed to have the murder suspect in custody after a short search of the Cahulawassee River area. Alowishus Devadander Abercrombie, 31, is being held without bond in the Calhoun County jail on charges of aggrevated assault and murder.

A recent photo shows Abercrombie with the alleged murder weapon.
Abercrombie, according to court records, is a local blue-collar worker who also goes by the nickname, “Mud”, not to be confused with “Bill,” “Jack,” “Pete,” or “Dennis.” From interrogation, police have uncovered information leading them to believe that the suspect and victim were, in fact, friends who earlier had gotten into a heated dispute over Abercrombie’s patent shoes. At the time of arrest, police also found the alleged murder weapon, a Wal-Mart® brand aluminum baseball bat. Accordingly to Georgia state law, Abercrombie is presumed guilty until proven actually guilty. He is expected to be in Calhoun County court on April 20th, 1993. 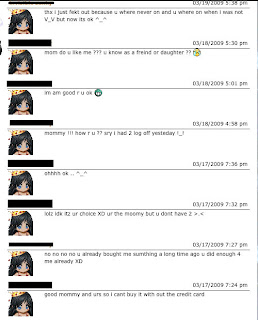 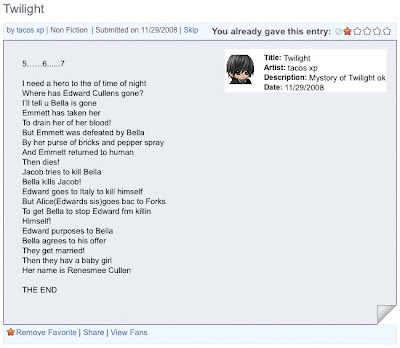