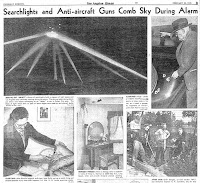 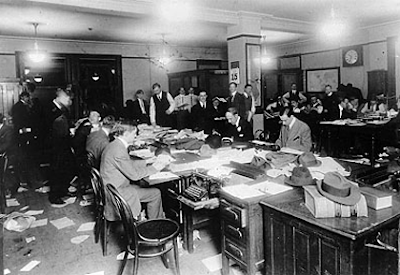 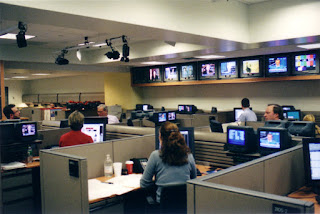 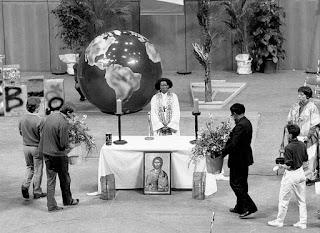 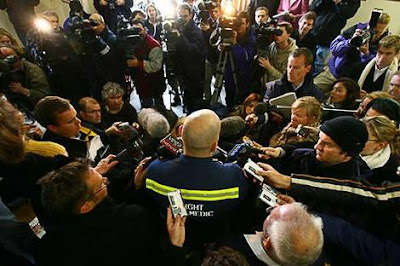 New analysis of Mars rover imagery by the college-educated geniuses at NASA has revealed stunning new proof of life on Mars. The mysterious nature of the creature, as it looks back at the rover with its strange gait and human-like curiosity makes it 100% sure to Nasanauts that it is indeed Bigfoot. Could he be investigating the monuments of Cydonia? This much is true: Bigfoot must be much more clever than we are. The Bigfoot have made it to Mars, and probably have gotten as far as Jupiter, which begs the question: Jupitorians are definitely Bigfoot. Somehow they have overcome all physical limitations through some sort of “Mind Over Matter.” Next time you see Bigfoot disappear behind some trees, do not follow him, or you may end up walking out from a cave on Mars, and hell, if you don’t die instantly from the life-forbidding conditions, Bigfoot may kill you. That would make you the 3rd person to ever have been eaten by Bigfoot. Thank you for visiting Elf Wax, your Marinoia Depot.